Most parents are aware that it has traditionally been considered difficult to get children to eat their vegetables, but a new study has found that some children really aren’t just being stubborn — it could be in their genes.

LOS ANGELES - Most parents are aware that it has traditionally been considered difficult to get children to eat their vegetables, but a new study has found that some children really aren’t just being stubborn — it could be in their genes.

According to the American Heart Association, a specific gene exists which make some foods taste bitter, specifically heart-healthy vegetables which are crucial components to anyone’s diet.

"Your genetics affect the way you taste, and taste is an important factor in food choice," said Jennifer L. Smith, Ph.D., R.N., who authored the study.

The study says that everyone is born with two copies of a taste gene called TAS2R38. It’s a crucial variant of this gene known as AVI which makes it so people aren’t sensitive to bitter tastes from certain chemicals in foods.

Researchers added that anyone born with only one copy of the AVI variant as well as another called PAV can find some foods to be bitter and in some cases extremely unpleasant.

"We're talking a ruin-your-day level of bitter when they tasted the test compound," said Smith. "These people are likely to find broccoli, Brussels sprouts and cabbage unpleasantly bitter“

Smith said those born with the trait may also negatively react to dark chocolate, coffee and beer on some occasions. 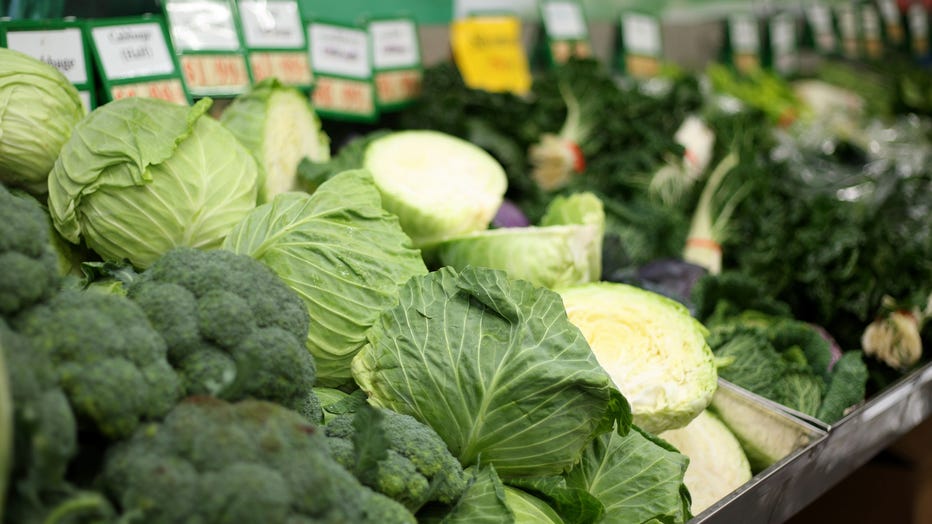 FILE - Fresh vegetables are on display.

Researchers took data from 175 participants and found that people who have the gene variant that causes them to perceive the foods as bitter were two and a half times as likely to also rank the lowest when it came to vegetable consumption.

Researchers hoped that adding spices like sugar and salt to enhance the flavor of the food might help, but found this was not the case.

According to the study, those with the genetics to perceive a bitter taste in their food were not influenced by how much salt, fat, or sugar was added to make consumption more pleasant.

“Down the road we hope we can use genetic information to figure out which vegetables people may be better able to accept and to find out which spices appeal to supertasters so we can make it easier for them to eat more vegetables," Smith said.