A young Valley woman who trains daily for marathons now has her eye on a big event. FOX 10's Linda Williams reports.

PHOENIX - A young Valley woman who trains daily for marathons now has her eye on a big one coming up next year.

The reason Carla Simon runs is simple: she says it helps her be a better person.

"I used to be really discouraged and I'd have meltdowns, and being able to run and meeting people has helped me overcome some of those issues with crowds and other flaws I've had with my autism," said Simon.

Simon, who is now 32, started running about six years ago. Her first race was Pat's Run in Tempe. Since then, she has competed in more than 200 events with Special Olympics, and has the medals to prove it. 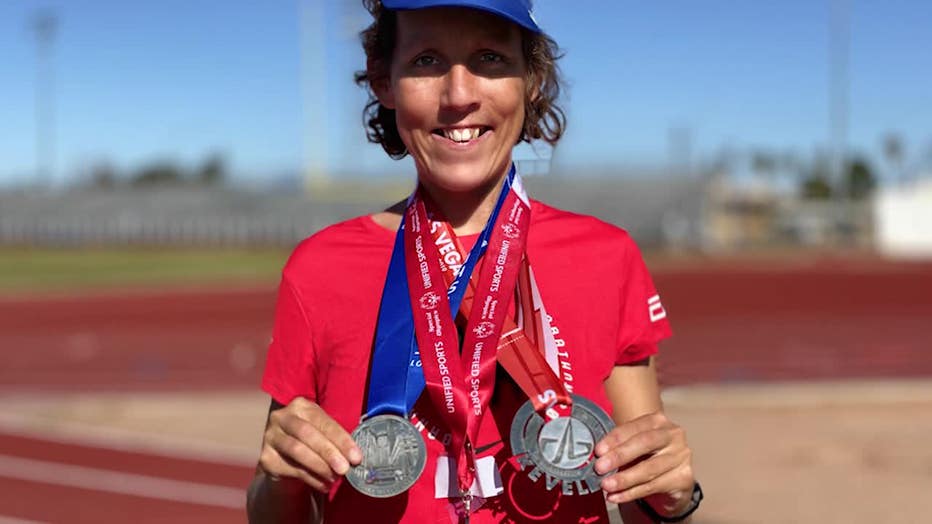 Special Olympics gets a lot of credit from Simon for helping her deal with the challenges of her autism and other issues.

"It's meant being able to meet other people that mentored me and showed me that I'm more than I think I am. That I have more abilities than I thought," said Simon.

In fact, those abilities will lead her to Boston in April 2020, where she will live one of her dreams by running in the iconic Boston Marathon.

"You had to apply and send in records verifying your times and your medical diagnosis," said Simon. "Being that I've got autism, I qualified in the disability category."

To qualify, Simon had to complete a full marathon in under six hours, which she did. 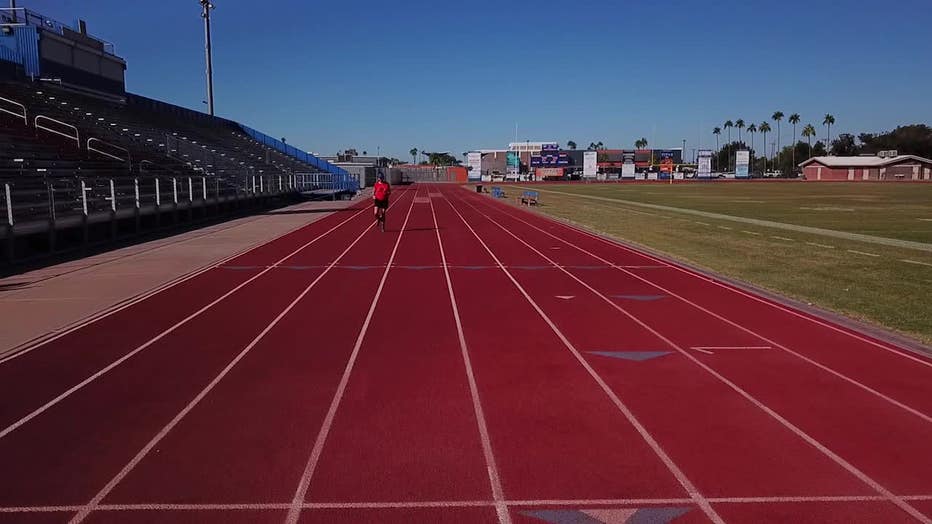 Simon's father has been cheering her on from the beginning.

"Carla makes me so proud," said Simon's father. "She's overcome so many difficulties in her career and her life."

Simon's story is one that brings hope and inspiration to Special Olympians, or any athlete in a competition. She also has a message for parents, or those who sit on this side of the rail.

"I hope they see they can overcome a lot of issues too," said Simon. "I'm hoping I can motivate parents of kids with autism too, knowing that they may have struggles right now, but they can outgrow some of them with hard work." 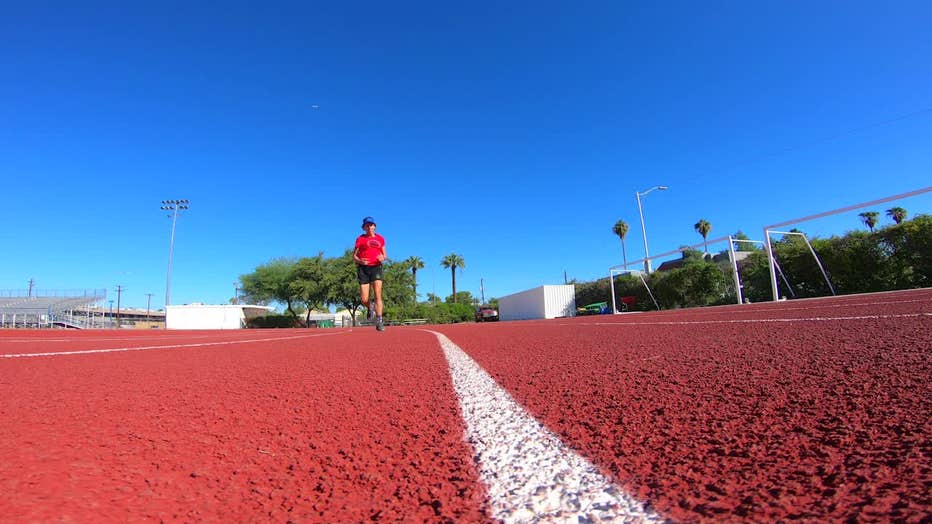 Simon heads to Boston in April for the marathon on April 20. Amid the throngs of runners, will be an extraordinary woman who as she says sees the ability in disability.