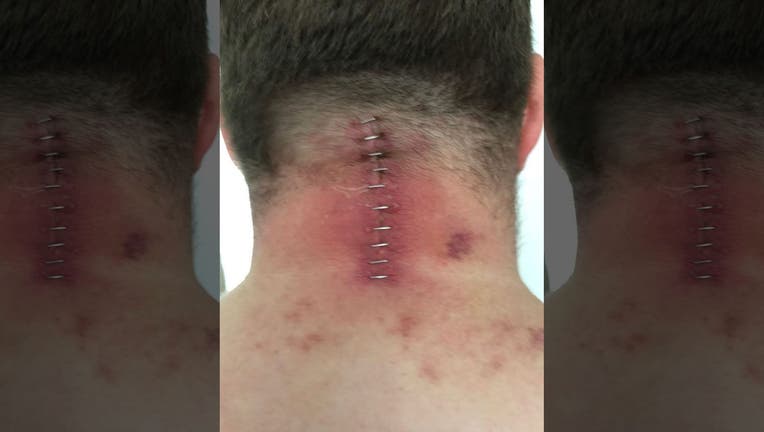 ENGLAND - A British man claims a faulty refrigerator door at a supermarket unhinged and fell on him, landing on his neck “like a guillotine.”

Stuart Clegg, 53, told SWNS, a British news agency, that the 8-foot glass door at a Booths supermarket in Lancashire came off its hinges just as he opened it and reached for something inside. The incident left the father of four with life-altering injuries; he claims he only has 80 percent of the movement in his neck and has since undergone multiple surgeries to treat nerve damage.

MORE NEWS: Florida bills would require employers to give 3 months of paid leave for new parents

"It came down on top of me and pinned me to the floor, I couldn't move," Clegg told SWNS of the incident, which occurred in 2016.

"The pain is so bad that I can't do everyday things like carrying a shopping basket," he continued. "I can't drive for a long at all because I get shooting pains in my neck, shoulder, arms and all the way down to my fingers.”

"I have grandchildren and I can't even pick them up or interact with them anymore because of what's happened,” he added. 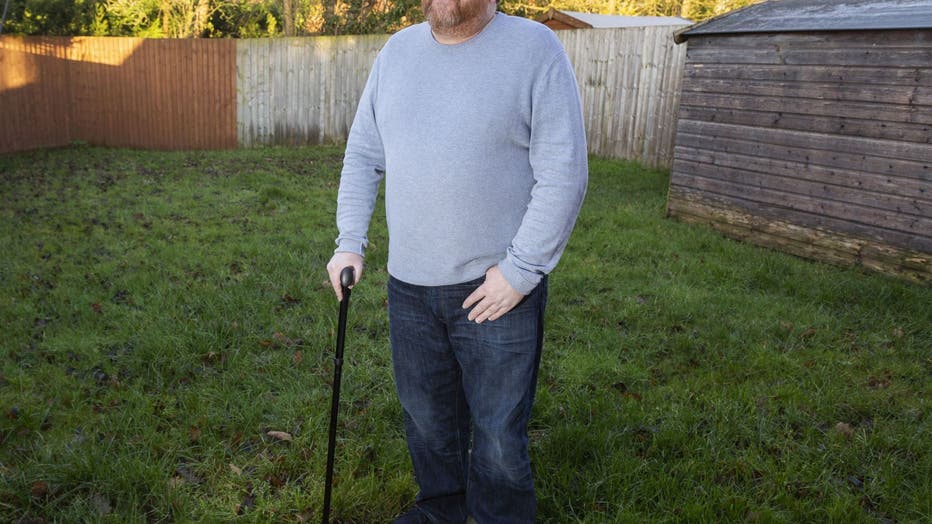 Clegg, who is divorced, also said he has to rely on his mother, who is in her 70s, to help him with basic tasks.

The man said he took himself the hospital falling the incident but wasn’t immediately diagnosed with anything. As time went on, however, he began to notice “crippling” pain in his neck, back, arms and fingers. He’s since had two discs removed from his neck and now receives nerve-blocking injections every six weeks, as per SWNS. 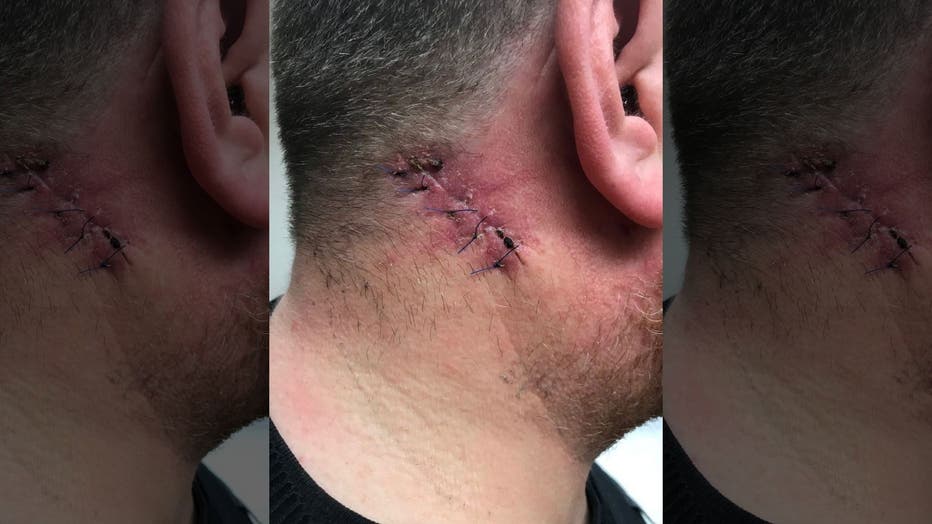 Clegg said he sought legal action against Booths following the incident and received $9,200 in a settlement deal after the company allegedly accepted liability.

"You don't expect to go into a supermarket and be floored by a fridge door —  I was shocked and shaken up,” he said of the incident. "Beforehand I lived a normal life but now everything has changed. I can barely do anything for myself."