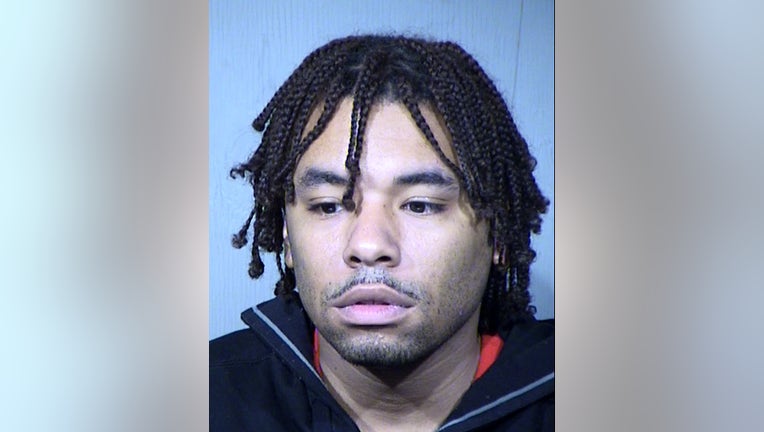 PHOENIX - Authorities say they’ve arrested a suspect in the fatal shooting of a man following an argument at a Phoenix convenience store parking lot.

They say 27-year-old Isaac Robinson got into an argument with a man who shot him on Nov. 16.

Robinson was taken to a hospital where police say he died of his injuries.

Police say members of the department’s Gang Enforcement Unit and U.S. Marshals Service developed probable cause to arrest Billinger in the case.

It was unclear Thursday if Billinger has a lawyer yet.