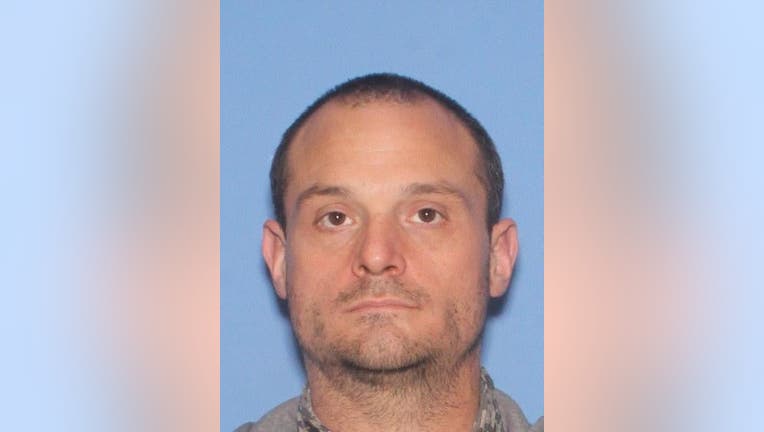 TUCSON, Ariz. - A suspect in the stabbing death of a woman at a Tucson motel has been arrested in Globe, according to authorities.

Tucson police said 34-year-old Bruce Fairbanks Spring was taken into custody on the afternoon of March 8 and will be extradited to Pima County.

They said Spring was wanted in connection with the death of 21-year-old Nicole Collins.

The woman was found last Sunday morning with multiple lacerations and stab wounds.

Collins was rushed to a hospital, where she was pronounced dead shortly after arrival.

Police began investigating the stabbing and say they later determined Spring had committed a carjacking in an area south of the motel.

Spring was booked into the Gila County Jail on a felony warrant.

It was unclear Monday if Spring has a lawyer yet for his case.