The Arizona Dept. of Public Safety called the propane removal process “gas flaring,” which involves burning off the fuel in a contained manner. 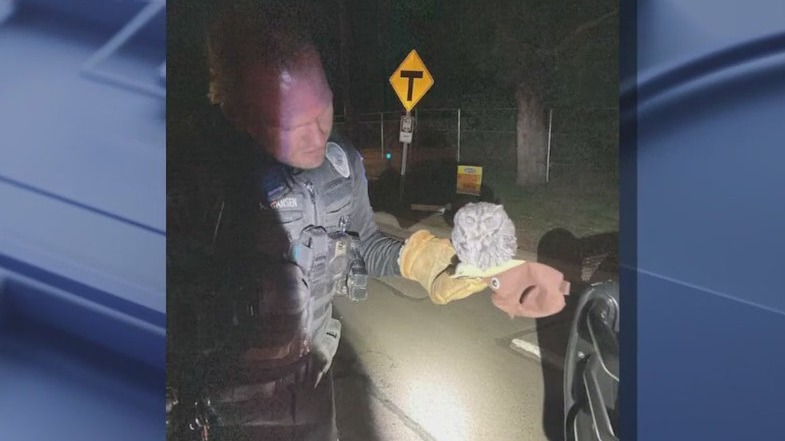 Sometimes people need a friendly reminder not to use illegal narcotics and definitely not to purchase wildlife from a gas station. 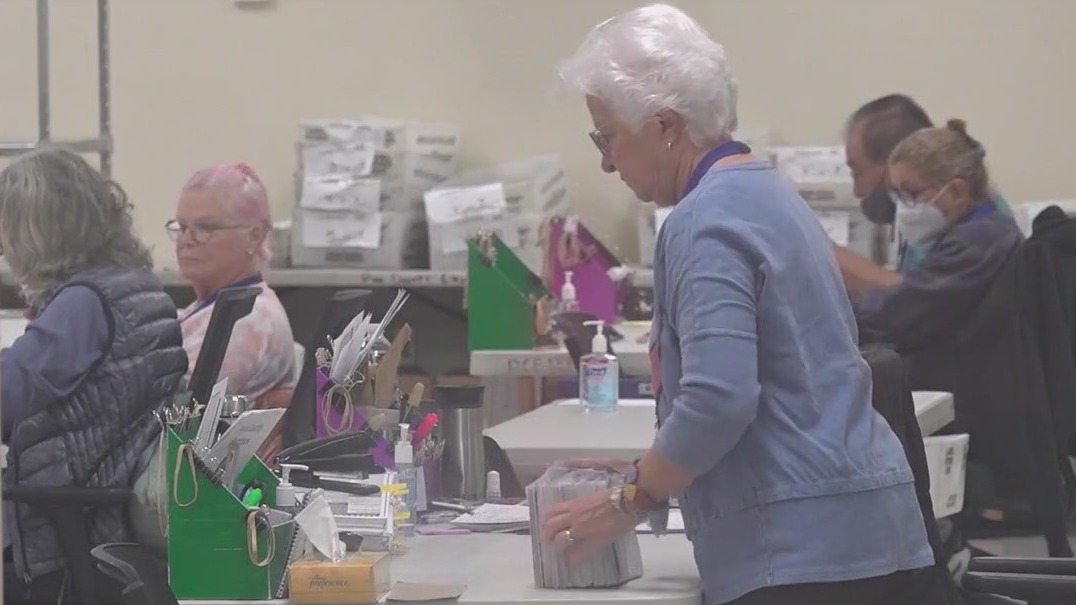 Election Day is on Nov. 8, but in Arizona, millions of people have already voted via early voting, and workers are processing those ballots. Reporter Austin Westfall has more.

More than a year after three people were killed by a drunk driver in Gila County, the man responsible was sentenced to nearly four decades behind bars, the county attorney's office said on Nov. 2.

The monsoon season may be over, but the storms aren't done yet. A Flood Watch is in effect across parts of Arizona as heavy rain, wind and thunderstorms are expected to move across the state.

A few hours from Phoenix is a "dude ranch" called Cherry Creek Lodge. It sits on a working cattle ranch, with trees all around, a beautiful lake, and plenty of peace and quiet. We have a look at your next possible getaway.

Severe monsoon weather also brought flooding to cities outside of the Phoenix area, but officials say it could be worse.

A new round of monsoon weather made its way through parts of the Phoenix area on July 25, as a Flood Watch remains in effect across Arizona.

A massive boom in Globe-Miami may feel louder in the future as the U.S. Air Force is asking to perform sonic booms in much lower elevations, causing town leaders to come out against the request, citing a concern it will damage property.

Loved ones and former teammates of fallen Salt River EMT and Globe firefighter have shared photos and admiration of Brendan Bessee days after his tragic passing while responding to an emergency call on April 8.

The U.S. Forest Service released documents for the Rim Country Project that’s part of an effort to reduce the risk of wildfire on Arizona forest. Known as the Four Forest Restoration Initiative, it’s the largest of its kind.

As a winter storm is impacting nearly all parts of Arizona, bringing wet and snowy weather, we have what you can expect and how to stay safe as wind gusts, lightning and dangerous driving conditions are expected.

Officials said the epicenter was around 5 kilometers from Roosevelt and around 90 kilometers northeast of Phoenix.

San Carlos Apache police were conducting a drug investigation at Apache Gold Casino after getting a tip that a man was on the reservation trying to “distribute dangerous drugs” to a tribe member.