But residents are being asked to remain aware that firefighters will continue their work.

The only area still under an evacuation order is Rose Valley in the mountains of neighboring Ventura County where there is a gun club and a ranch -- but little else.

The threat to Fillmore has decreased with the completion of line from town to Devil's Gate. Continued strengthening of control lines will help to further decrease threats. On the north and east flanks of the fire, the fire continues to progress further into the Matilija and Sespe Wilderness and toward the Sespe Condor Sanctuary. Fire suppression repair and Damage Inspection will continue as appropriate based on fire conditions.

Repopulation will continue as threats in previously evacuated areas decreases.

As of Dec. 12, the boil water order was lifted for all areas of Ventura City. For the latest information about the Casitas Municipal Water District, go to www.casitaswater.org.

Air quality should be considered unhealthy in areas directly impacted by smoke, especially in the Ojai Valley and surrounding areas where air quality is extremely poor, officials said.

SANTA BARBARA COUNTY
All areas from Toro Canyon, west to Hot Springs (to include the area between Hot Springs to Alston Road and on to Camino Viejo to where it intersects with SR-192; and all area from highway 101 north to SR-192.

North Patterson Road to SR-154, Cathedral Oaks Road to the intersection of SR-154 at Painted Cave Road. SR 192(Foothill Rd) to the north, to Stagecoach Rd to the west, 101 to the south to La Cumbra Rd in the west.

All mandatory and voluntary evacuation orders have been lifted in the following Ojai Valley areas:

Residents should use caution when returning to their homes in the Ojai area as unstable and unidentified hazards may exist. Utility crews continue to identify and resolve safety concerns. Please be alert to downed power lines and report them to 911. Using generators to power residences is strongly discouraged as it can negatively impact utility repairs.

All mandatory evacuation orders have been lifted North of Foothill Rd. from the City of Santa Paula to Kimball Road in the City of Ventura.

The mandatory evacuation order for the neighborhood of Rincon Point south of the 101, including Buena Fortuna Street and Puesta Del Sol, has been lifted.

The mandatory evacuation order has been lifted for the following areas:
South of US-101 to the ocean, between the Santa Barbara/Ventura County line and SR-33.
Highway 33 from West Old Creek Road, south to Park View Drive, including the areas of Casitas Springs and Foster Park. 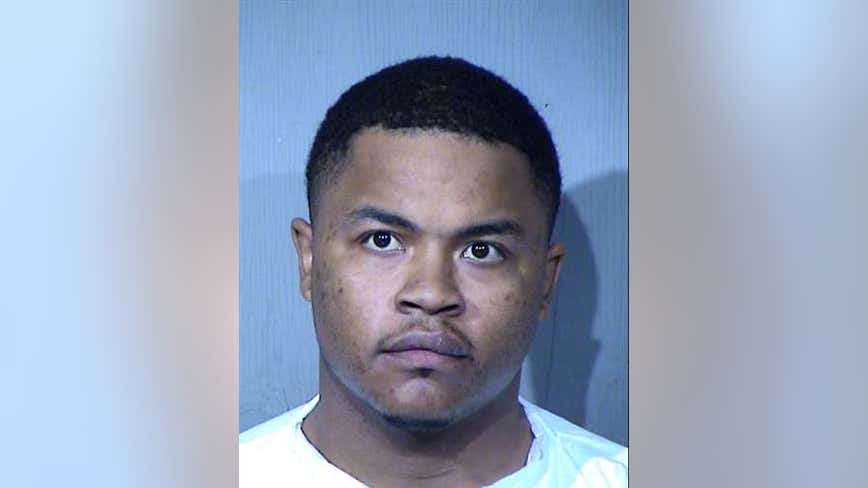 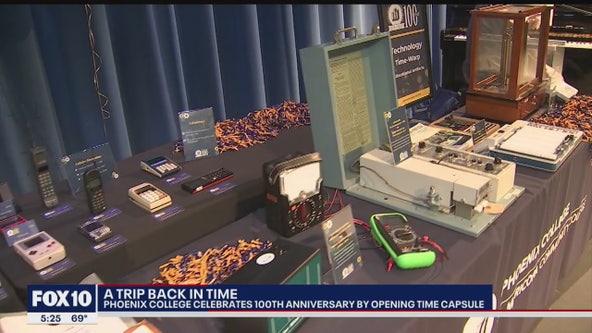 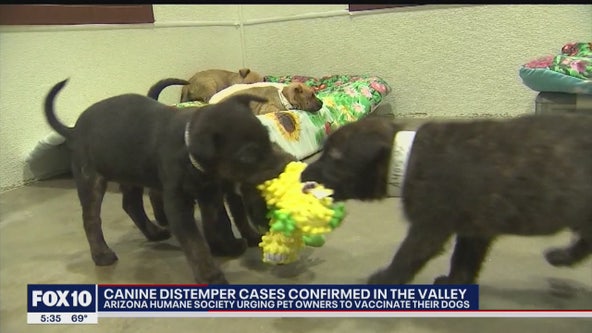 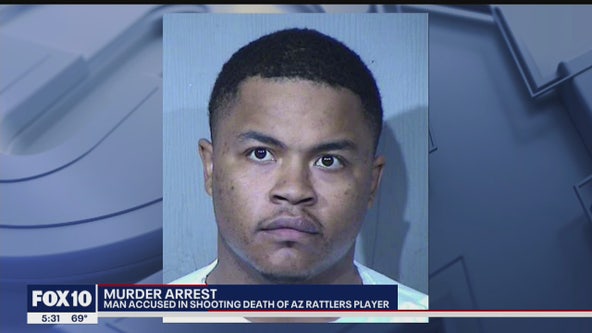