Many fans thought the Patriots quarterback was signaling he was leaving the team after 20 years.

LOS ANGELES - Tom Brady’s cryptic tweet that caused the internet to freak out for days, turned out to be a part of a Super Bowl ad for the video streaming service Hulu.

On Jan. 30, Brady posted a black and white image of himself walking down the tunnel of an empty football stadium, causing many people online to speculate about the photo’s meaning.

Brady’s teammates Devin and Jason McCourty reportedly squashed the rumors on Friday after speaking with the Patriots quarterback personally.

“He was like, ‘Bro, I’m 42 years old, one of the oldest guys in the league, wanted to remind people that the best photos are in black and white,’” the McCourtys said during an interview with Barstool Radio. “That’s all it was, bro. Black and white. It’s a classic — like, I’m the classic: Tom Brady, black and white. Put it all together, I’m still out here doing it.”

Many fans thought the post was a sign that Brady could be leaving the Patriots since he becomes a free agent in March. Brady has spent his entire 20-year NFL career playing for them.

There was even speculation that Brady could be honoring former NBA legend Kobe Bryant, who died in a helicopter crash last week.

At least one fan seemed to be on to something, guessing that Brady could be promoting a new business deal.

Hulu tweeted out Brady’s full ad on Sunday, shortly after it aired during Super Bowl LIV. 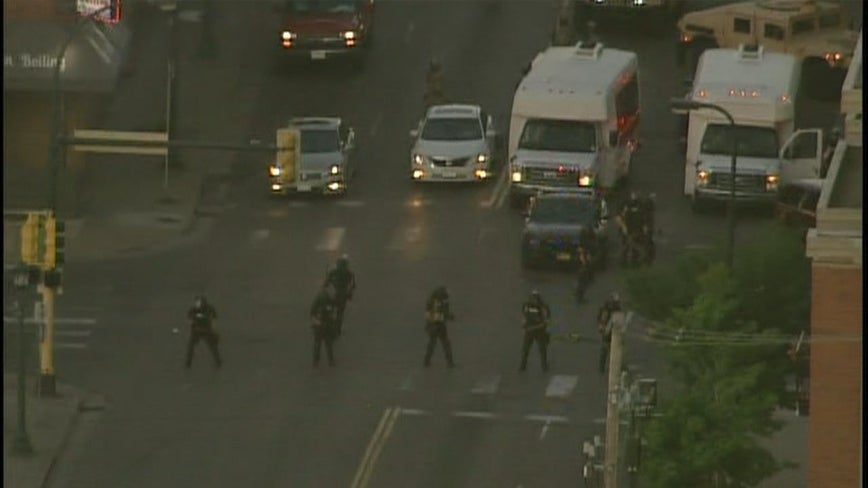 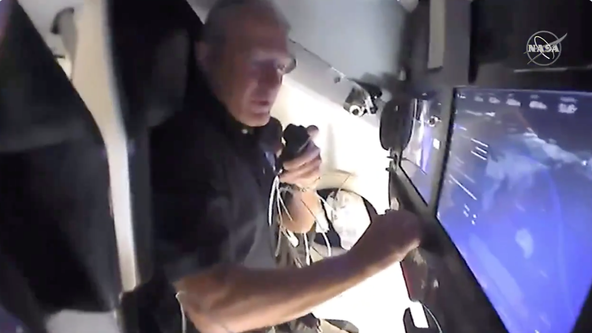 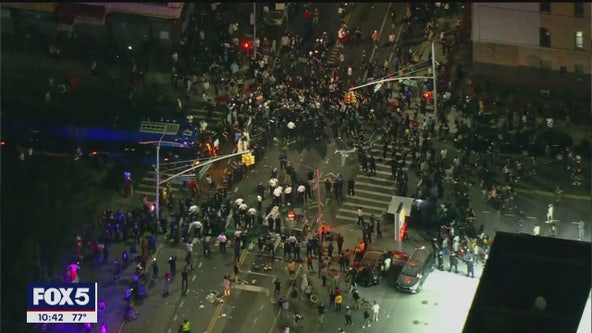 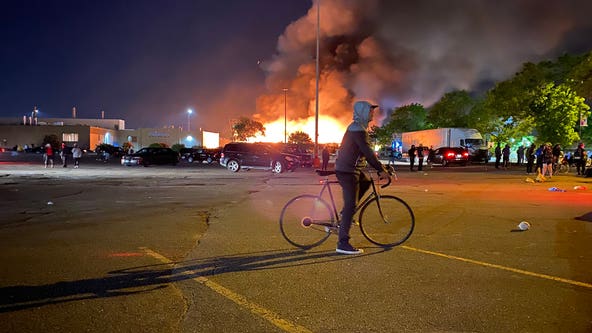 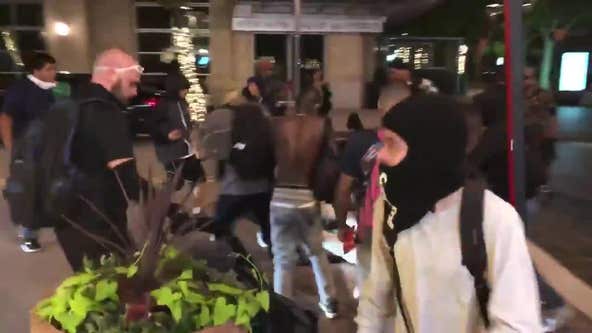