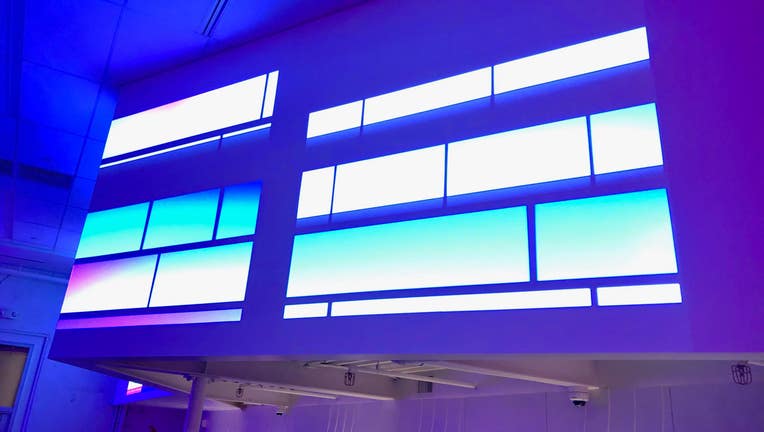 A photo showing the interior of Track Club.

PHOENIX - A new EDM nightclub that opened its doors this month in Downtown Phoenix suddenly announced it’s closing its doors.

On Wednesday, officials with EDM nightclub Track Club Phoenix announced that the Downtown Phoenix venue will close "for the foreseeable future".

The announcement was made on the venue's Facebook page.

"We have come to the realization that as partners, we did not anticipate that this would tax one of us more than the others," read a portion of the statement.

According to the venue's Facebook page, it was set to have a grand opening weekend on November 9, with a performance by DJ Kaskade.

The venue was located at the former DeSoto Central Market on Central Avenue and Roosevelt Street. In July, it was announced that the building will be turned into Track Club. Original plans call for a lounge and a nightclub to open in the fall, with a "remodeled patio and restaurant concept" to open in the months after. 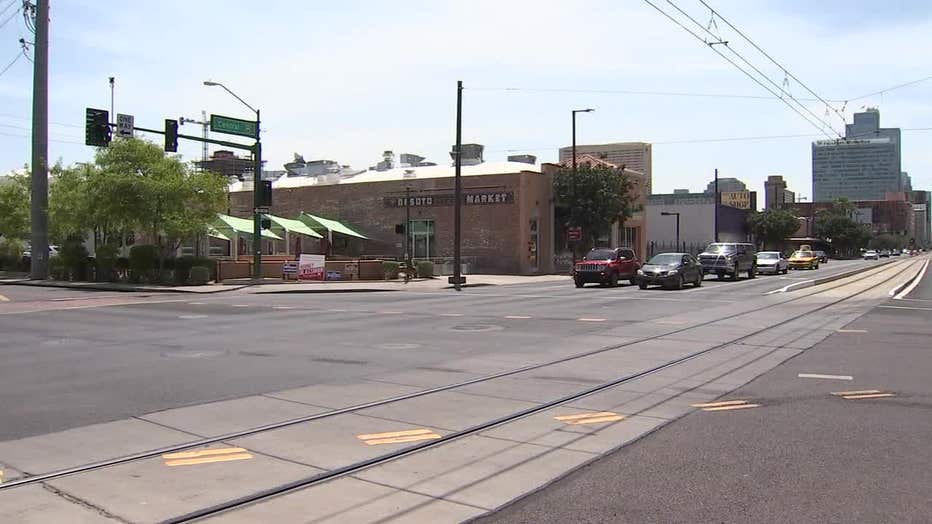 (From File) The exterior of the former DeSoto Market in Downtown Phoenix, before it turned into Track Club.

Those who have purchased tickets for events at Track Club will be contacted directly by the website SeeTickets.