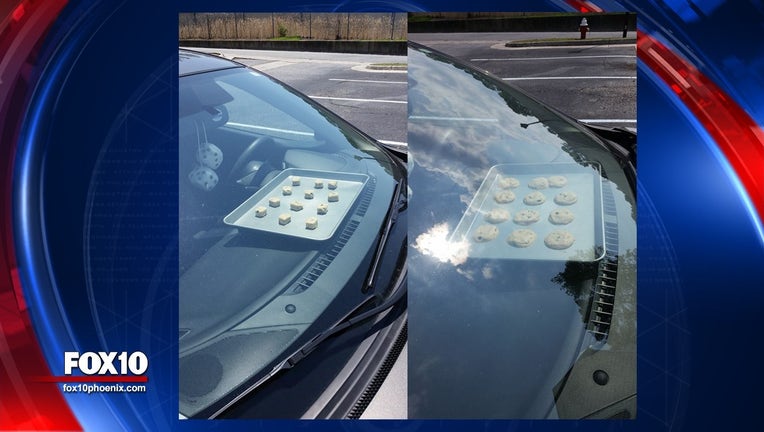 VIRGINIA (KSAZ) - Hot weather is what Arizonans know best. Sometimes people try to test the elements by cooking breakfast on the asphalt or baking cookies in car dashboards.

For one man, he took a play out of Arizona's book and baked a dozen chocolate chip cookies in the hot Virginia sun.

Joseph B. B. Quinn told Fox 10 Phoenix that he recently moved from Connecticut to Virginia. While unpacking boxes, he decided to take advantage of the particularly hot day and bake the last half of his pack of cookie dough.

Quinn said it was about 92 to 93 degrees and the inside of his car reached about 105 degrees. In the direct sunlight, the cookies baked for two hours.

"If there was a line that defined if a cookie was done or not, these ones were just above it. It was hot, but not hot enough to bring them to that preferred golden brown," Quinn said.

He posted his victory on Facebook where the post went viral with over 33,000 reactions and almost 54,000 shares as of Tuesday afternoon. 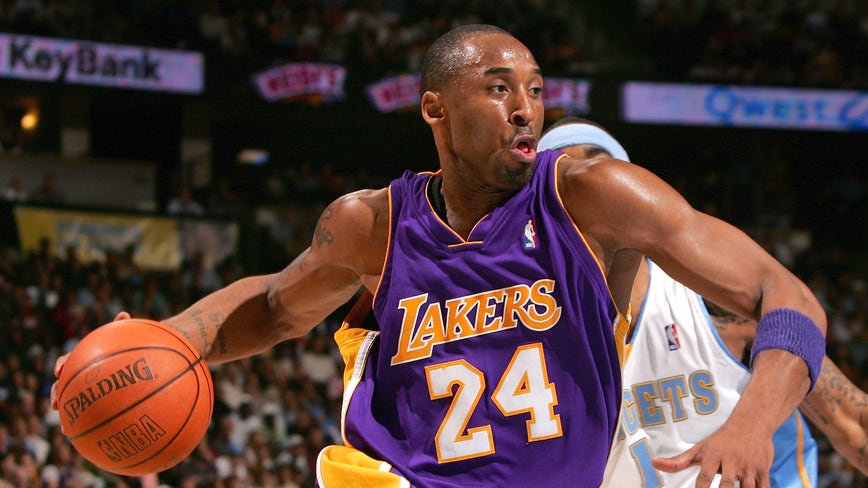 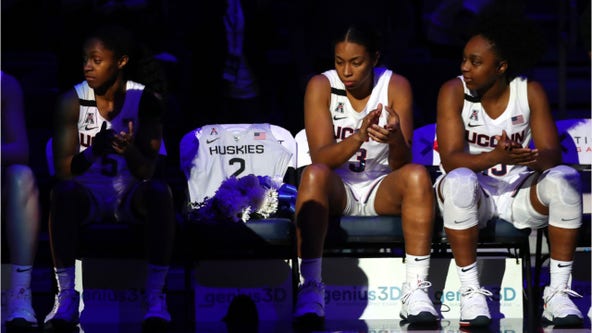 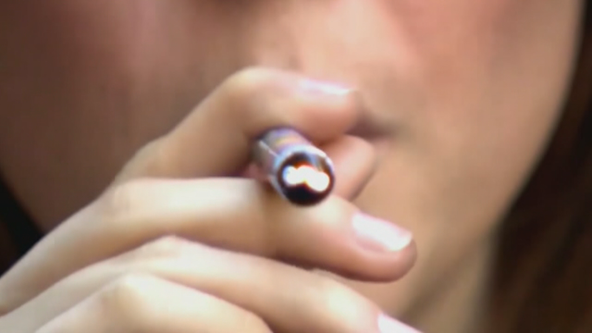 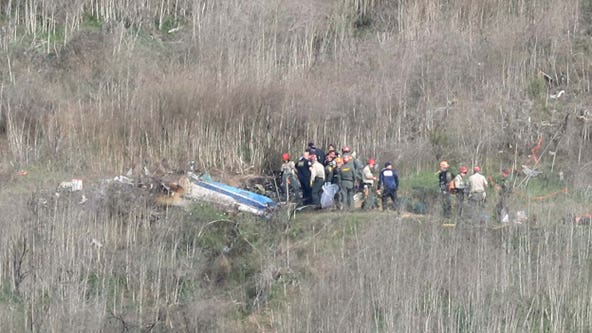