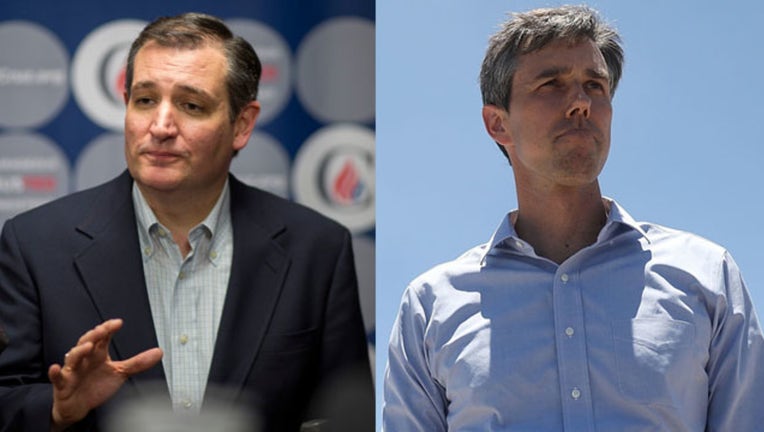 Beto O'Rourke and Ted Cruz will face off in their first debate tonight. It is the first of three debates in what's shaping up to be one of the most interesting election races in the country.

The one-hour debate begins at 6 p.m. CST at Southern Methodist University in Dallas and will focus on the topic of domestic policy. U.S. Senator Ted Cruz and the challenger for his Senate seat - Congressman Beto O'Rourke will each speak from podiums before an audience of 240 people.

WATCH THE FIRST DEBATE BETWEEN CRUZ AND O'ROURKE HERE

A Democratic candidate has not won a statewide election in Texas in more than two decades.