FARMINGTON, Minn. (KMSP) - Two Minnesota boys were busted vandalizing portable restrooms in a Farmington park in July -- and now their parents are being praised for ratting them out and forcing them to send the company cash and hand-written apology letters.

On Wednesday, Schlomka's Portable Restrooms & Mobile Pressure Washing LLC, based in Hastings, Minn., posted a short synopsis of the incident on their Facebook page with a photo of the cash and the apologies.

"Good parenting alert! These two local boys were busted damaging our portable restrooms in a local park," the post read. "The parents contacted the city and the police to make a report. They insisted on holding the boys responsible for their actions. I declined to press charges and said that cost of repair and services would amount to roughly $50.00."

The 14-year-old and his younger brother allegedly tried to tip over the toilet and pull some stuff off one of the units, owner Dan Schlomka said.

The company went on to say that they received their payment on Wednesday for their services and repairs, "along with a heartfelt apology from both young men -- these parents put their foot down and taught these boys not to cross the line again." 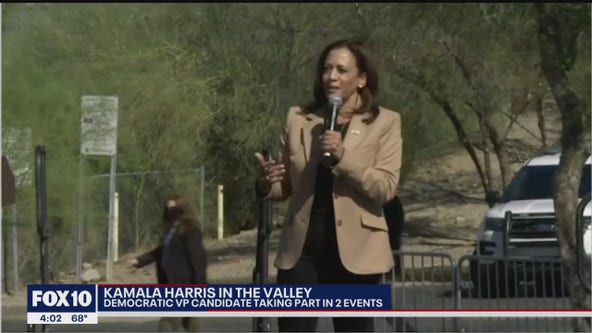