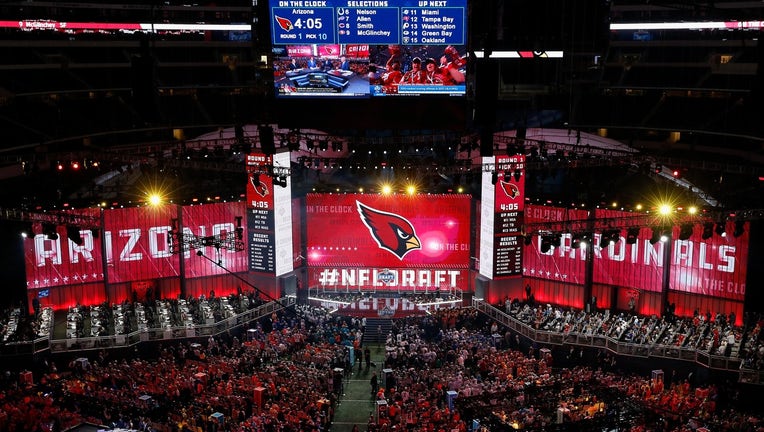 LAST SEASON: Cardinals had one of worst seasons in franchise history, leading to Steve Wilks becoming the first head coach to be fired after one season since 1952. Arizona was hit hard by injuries and struggled on both sides of the ball, ranking among NFL's worst on offense and defense. Josh Rosen replaced free-agent signing Sam Bradford at quarterback four games into the season and was up and down during his rookie year.

OUTLOOK: Arizona has a new head coach in Kliff Kingsbury and a new offensive system. The big question is who will run it. The Cardinals have 2018 first-rounder Josh Rosen but have shown interest in taking Murray, last year's Heisman Trophy winner, with the first pick. There likely will be growing pains no matter who is the quarterback as players adjust to their new coach and Kingsbury acclimates to coaching NFL team after years coaching in college ranks.