HOUSTON, Texas (FOX 26) - In Texas and Louisiana, about a third of the nations fuel supply was shut down ahead of Harvey hitting the area.

"Everyone wants to fill up and just be on the safe side," says Madhu Misra, who was out pumping some premium gas Monday evening.

We are told full production isn't quite back up and running just yet.

"I don't know how many are open, I don't know how many people worked during Harvey but I've got friends in Dallas who are seeing people fight at the gas stations, Austin has been crazy," says Natalie Webster. She stopped by the same Exxon off I-10 to fill up but had to try a few pumps before she actually could.

"I was behind the lady here who got her gas and pulled up and now there is no gas, not even premium," says Webster.

Sunday the Department of Energy issued a statement saying four of the refineries affected by Harvey, most near Corpus Christi, are now operating at reduced capacity. Seven others are currently in the process of restarting production which could take anywhere from days to weeks to complete. Another nine are still shut down as damage is assessed. The Department of Energy also says that group, which includes an Exxon-Mobil refinery in Baytown, represents almost a quarter of Gulf Coast production.

"My heart is broken because my car had a full tank, but it was under water. So I lost my car, so now I'm stuck with a new car," says Martin Serna.

Governor Abbott announced last week that a pipeline that pumps fuel from Houston to Oklahoma is currently being reversed to help send fuel back to the coast. 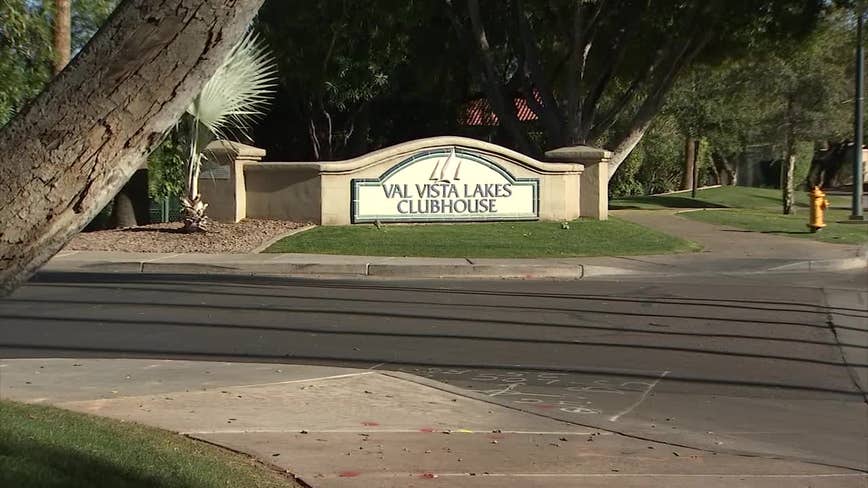 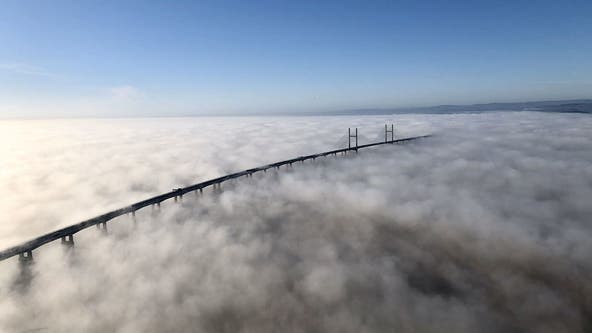 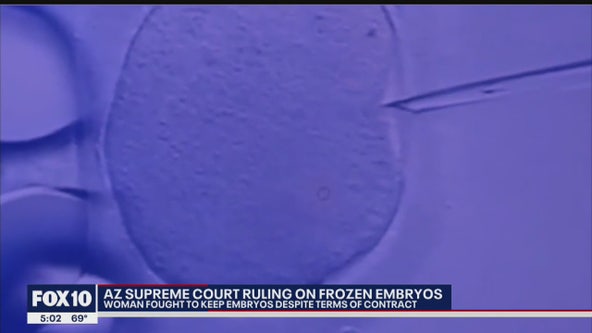