AMERICUS, Ga. - Police have arrested a Texas man after they say he shot and killed a victim and then abducted his infant son in Georgia early Saturday morning.

Police say the suspect shot and killed a man in Georgia and then abducted his biological son.

Officials were called to a home on the 100 block of Carter Street around 6:30 a.m. after reports of a person shot. 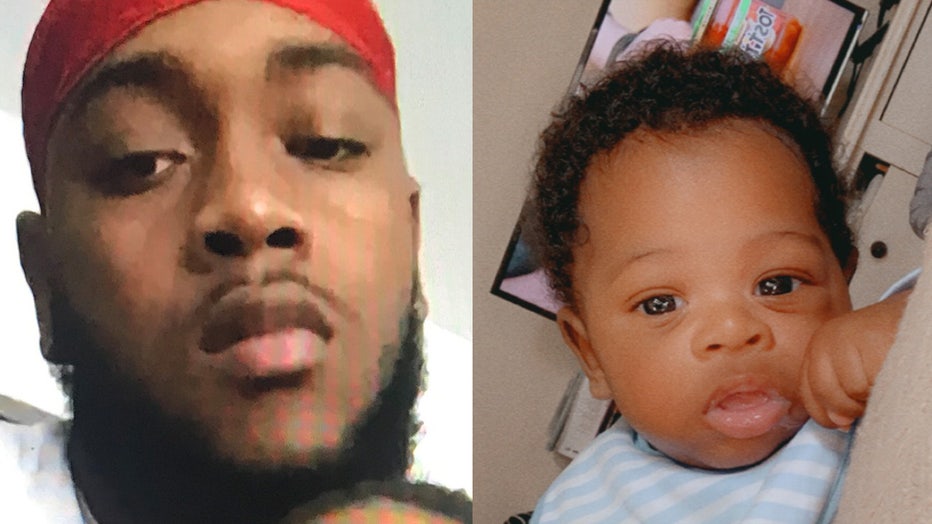 Demonte Everett Mayes Jr. was found with baby Draco driving down a highway in Alabama.

According to police, the suspect, identified as 23-year-old Demonte Everett Mayes Jr. of Arlington, Texas shot 21-year-old La'Warrior Gardener and then abducted his biological child, 2-month-on Draco Leigh Mayes, before fleeing the scene.

Medics rushed Gardener to a nearby hospital, where he died from his injuries.

Investigators issued an Amber Alert and Levi's Call for the child, notifying state agencies of the abduction.

A few hours later, agents with the Alabama Highway Patrol located Mayes' vehicle traveling west on US Highway 80 between Montgomery and Selma, Alabama. 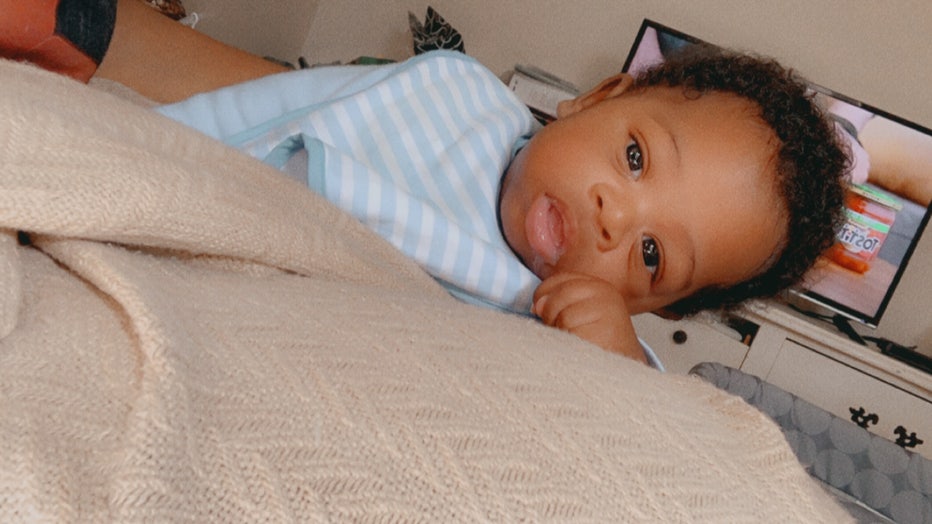 The 2-month-old boy was found safe and sound in Alabama. (Americus Police Department)

Mayes was taken into custody without incident. Little Draco was recovered safe and sound.

Officials have now charged Mayes with murder, multiple counts of aggravated assault, and kidnapping. Additional charges may be added.