The suspect has not been identified.

Both officers were shot multiple times, and one was struck in the chest.

Sheriff Troy Berry said late Monday that the officers were expected to survive, but were seriously hurt and going into surgery. Berry was going to the hospital to be with the officers and their families.

A suspect who shot two Maryland deputies in Charles County, Maryland is dead after a barricade situation, authorities say.

"It’s not over for me. I still have to go and console injured officers," said Berry. "I have to also stand by family members. I really ask the community‘s thoughts and prayers onto behalf of everyone involved in this terrible situation."

According to the sheriff's office, investigators say the officers returned fire, but it's unclear whether they killed the suspect, or if he died from a self inflicted wound.

They say the person was located after a drone was sent in, and they found a handgun with an extended magazine by his side.

The sheriff's office says the officers were flown to a local hospital. 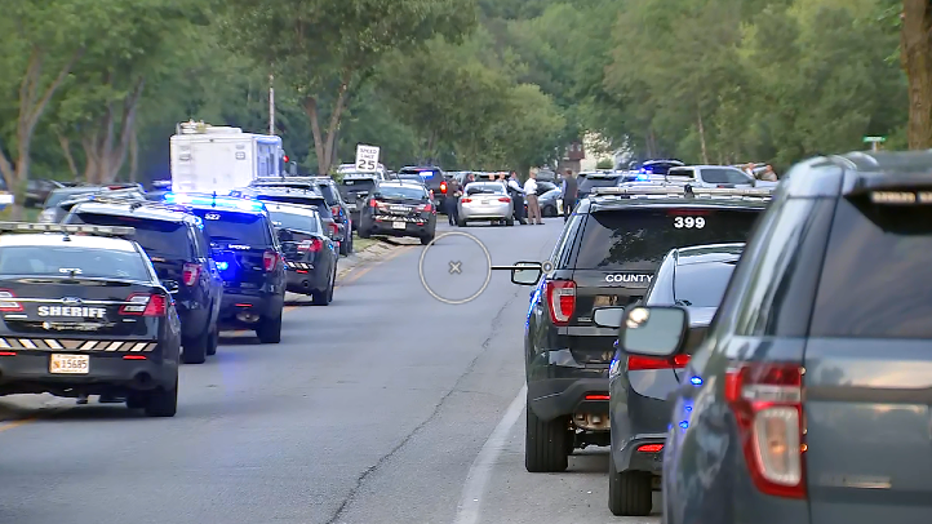 There was a huge law enforcement response  at the scene in the 6300 block of Josephine Road. Neighbors were told to shelter in place. Investigators had cleared out by 10:30 p.m. 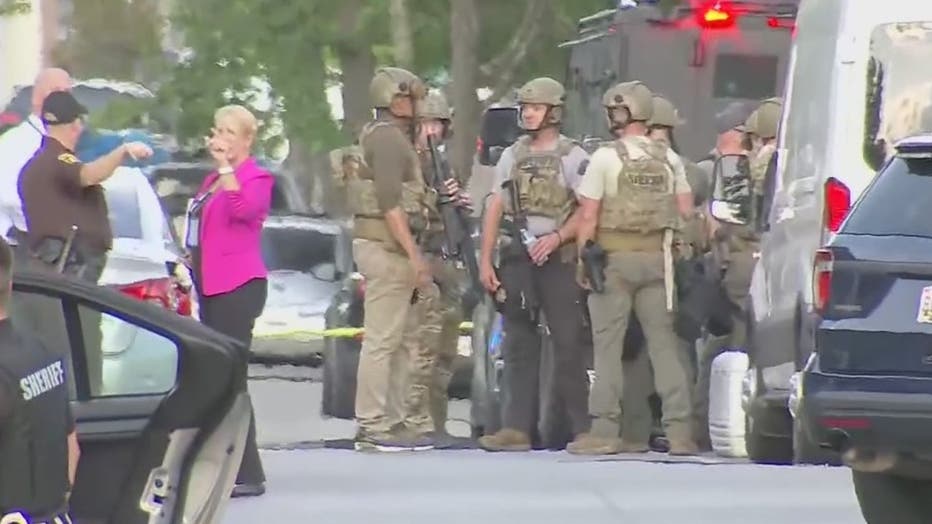 Berry said officers responded to the home for a man wanted on a warrant for an assault case. He said it was the man’s family who alerted officers the man was at home saying the he had mental health issues.

Officers responded around 3:30 p.m. Berry said family let officers in the house and as they approached the room the suspect was in, he came out and opened fire.

The sheriff's office says the officers were taken to a room where the suspect was located. Upon their arrival, they were reportedly fired on. The officers were able to retreat, however, and find medical aid.