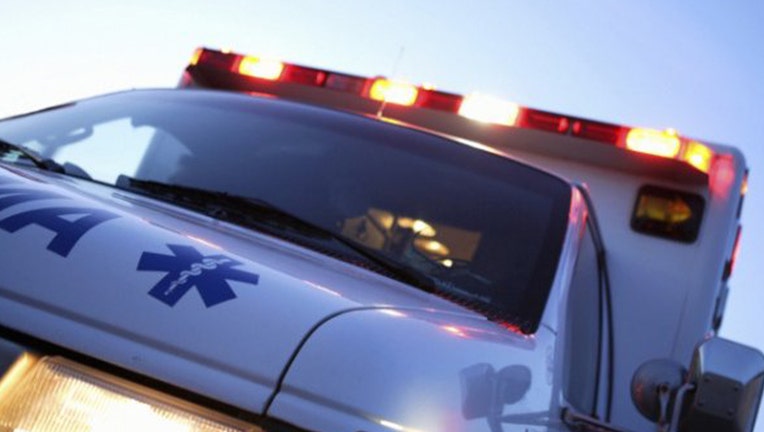 An ATV crash in the early hours of Saturday morning left one multiple injured and authorities believing alcohol was a factor.

HOPE, N.J. (AP) - A 2-year-old child was seriously injured after being struck by a train at a New Jersey amusement park over the weekend, authorities said.

Police said the child was airlifted to a hospital and listed in critical condition. Curry told New Jersey 101.5 at noon Sunday that he had no update on the child’s condition or any new information about the circumstances of the accident, which remains under investigation.

RELATED: Parent of child at Six Flags Great America during shooting speaks out

Land of Make Believe, a 30-acre water and amusement park with rides, games and other activities, was created in 1954 on a former dairy farm in Warren County. The park’s website calls the train a "family favorite." A message seeking comment was sent to a park representative.