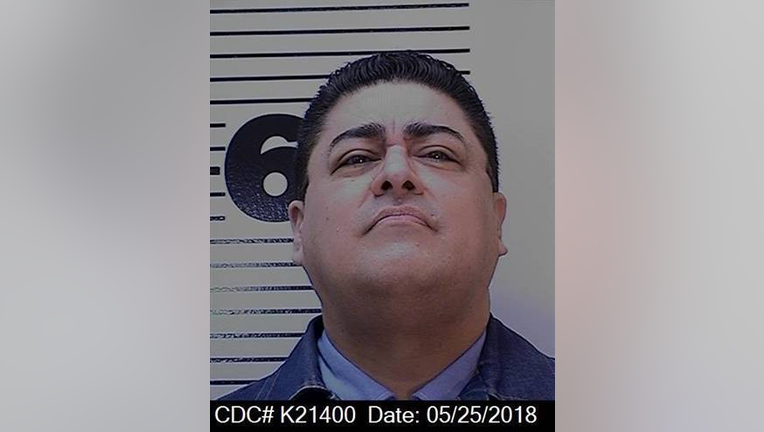 Death Row inmate Orlando Romero died Aug. 2, 2020 of Covid. He has been at San Quentin.

SAN QUENTIN, Calif. - The 21st San Quentin State Prison died over the weekend from what appears to be complications related to COVID-19, according to the California Department of Corrections.

Romero was sentenced to death in Riverside County on Aug. 28, 1996, for first-degree murder and second-degree robbery while armed with a firearm. He was put on Death Row the following month.

As of Sunday, San Quentin had 147 incarcerated people who are actively positive for COVID-19.

To date, nearly 50 inmates in California have died of the coronavirus. The majority of the rest of the deaths stemmed from the California Institution for Men in Chino.

Activists have been working to release more incarcerated people from jails and prisons, which have been described as tinder boxes of the deadly virus.