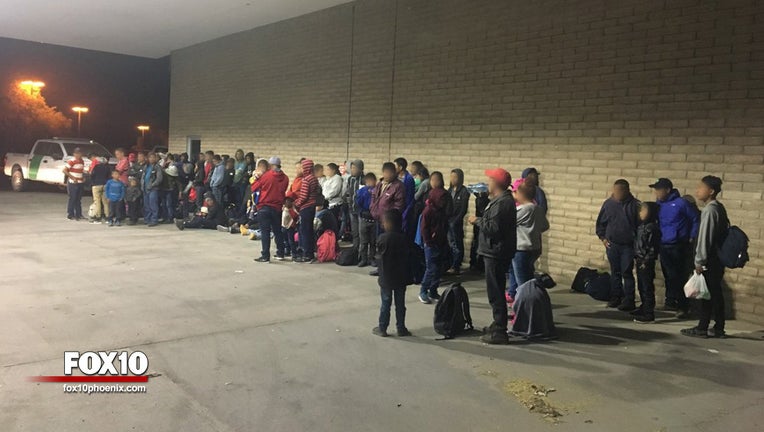 A Department of Homeland Security health team was deployed to assist with medical evaluations for the mostly family units and unaccompanied juveniles from Guatemala, Honduras, and El Salvador.

They also say the vast majority of family units crossing the southwest border are surrendering immediately to Border Patrol agents.