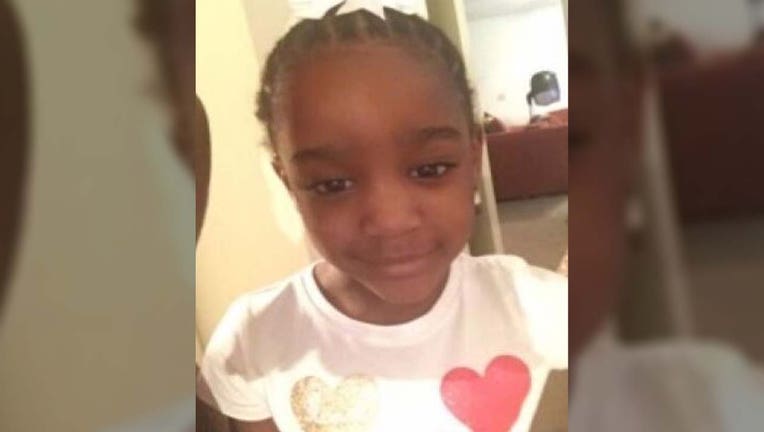 JACKSONVILLE, Fla. - The Jacksonville Sheriff's Office says that they are still searching for 5-year-old Taylor Williams. The Florida AMBER Alert remains in effect.

Taylor was last seen around midnight last Wednesday at her home on Ivy Street in the Brentwood area. Her family discovered her missing later that morning and said that the back door was unlocked.

However, on Thursday, the Sheriff's Office announced that while Taylor's mother as originally cooperating with law enforcement, she no longer is. She stopped after detectives noticed some inconsistencies in her statements about her daughter went missing.

However, the Jacksonville Sheriff Mike Williams said that "we are not going to stop in our efforts to locate her. And there is not one scenario or theory that we're not exploring. And every possibility is being looked at."

The Jacksonville Sheriff's Office said that the heard a possibility that Taylor has not been seen for months but this has not been confirmed. They ask that if you have seen Taylor with her mother, Brianna Williams, within the last six months, please contact the Jacksonville Sheriff's Office at 904-630-0500 or by emailing JSOCrimeTips@jaxsheriff.org.

A $4,000 reward is now being offered in the search for Taylor.

Agencies across several counties are working with the Jacksonville Sheriff's Office to locate Taylor. Sheriff Williams said that "my hope is that we find her alive."

Taylor is described as a black female with black hair and brown eyes. She is 3-feet tall and weighs around 50 pounds. She was last seen wearing purple and pink pajamas.