Authorities say five people were shot at a party at a hotel early Thursday morning in Northwest, D.C.

WASHINGTON - Authorities say one victim has died after five were shot early Thursday morning at a Days Inn in Northwest D.C.

The shootings were reported around 3:30 a.m. at the Days Inn Wyndham hotel in the 4400 block of Connecticut Avenue. Police say the shootings happened during a party inside the hotel.

D.C. Police Chief Robert Contee provides an update on an early morning shooting at a Days Inn that left one person dead and four others injured. 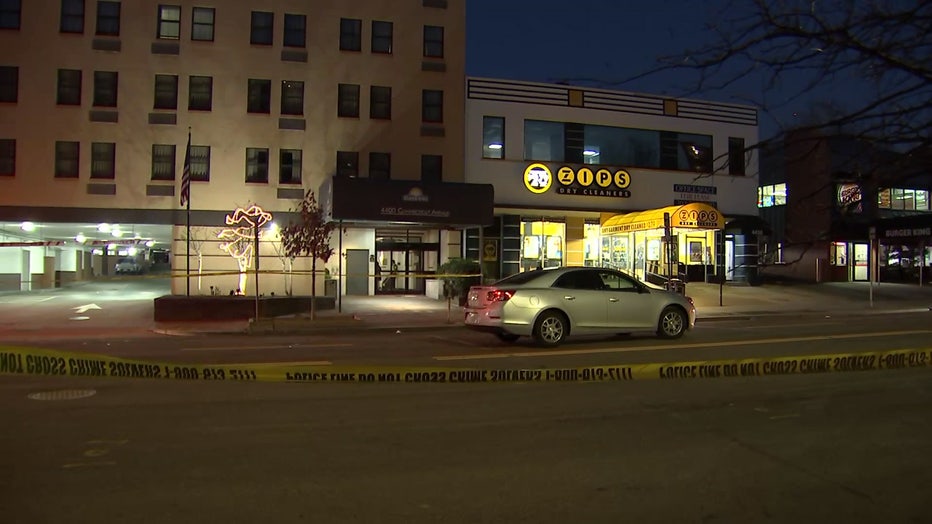 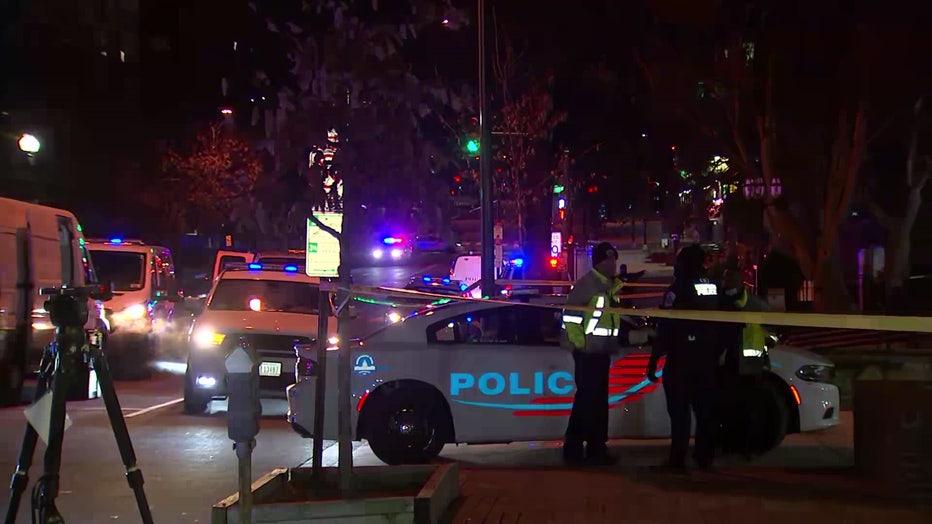 Officers arrived and found one woman with gunshot wounds in the hallway of the hotel and another woman shot inside one of the rooms.

Officers say three additional shooting victims wounded during the incident took themselves to the hospital where they remain.

The deceased woman has been identified as 20-year-old Dasha Cleary of Waldorf, Maryland.

This is a developing story. Stay with us for updates. 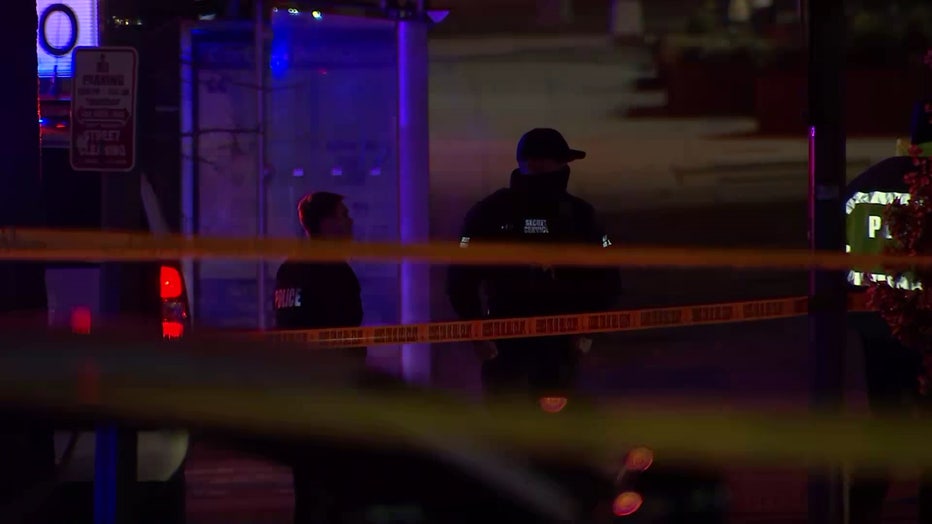 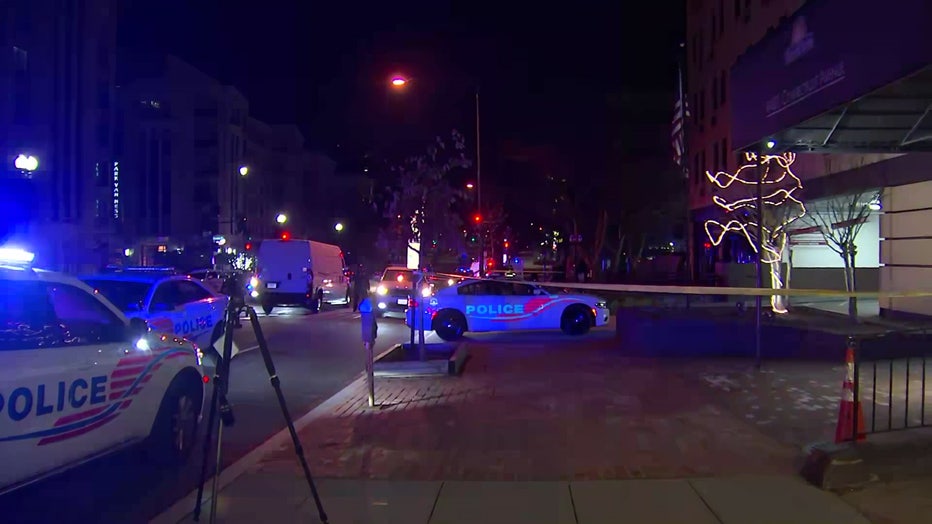