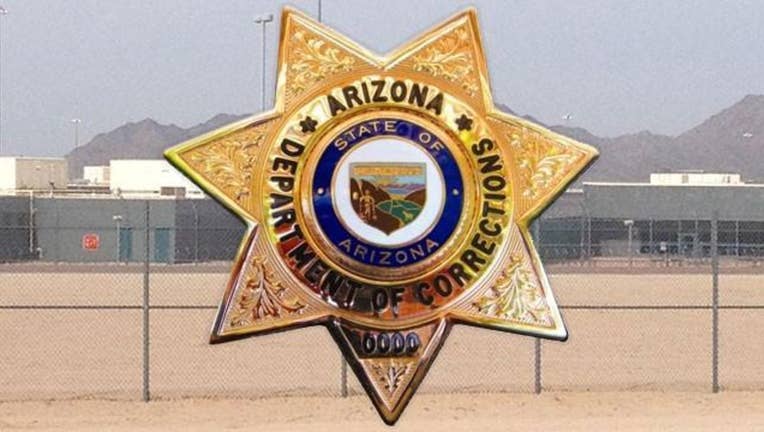 Department spokesman Andrew Wilder says the guards were hurt Wednesday evening while stopping a group of inmates who were chasing another prisoner at the privately operated facility's minimum-security unit.

Wilder says the inmates were locked down in their housing in Kingman, nearly 200 miles northwest of Phoenix. He says five injured officers were treated at the prison and the sixth was treated and released from a hospital.

No inmates were reported injured.

Wilder says the circumstances of the fight weren't immediately known and the department's security staff was investigating.

The unit has approximately 1,900 inmates. Wilder says he didn't know how many were involved in the fight.