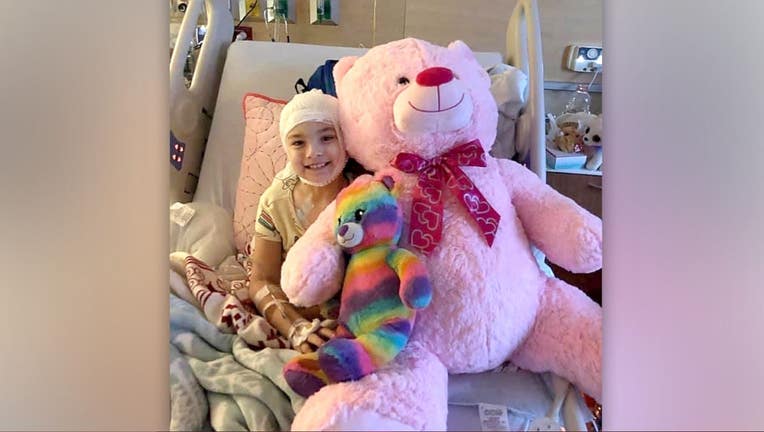 A 7-year-old from Alabama – faced with the daunting cost of upcoming brain surgeries – has helped her family raise more than $315,000 to help pay for the procedures.

Liza Scott was determined to alleviate some of the financial burdens off of her mother after finding out last month that she needs to have multiple surgeries to treat three rare brain malformations.

So, she put her homemade lemonade stand to use.

That stand, coupled with her online fundraiser, "Lemonade for Liza - Zest for Life w/ Brain Surgery" helped pave the way for her upcoming surgeries at Boston Children's Hospital.

Liza's mother, Elizabeth Scott, told Fox News that her daughter has always tried to "lift a bit of the burden" around the house. This is the latest example of that.

When Elizabeth Scott is not running the family business, Savage’s Bakery, she is taking care of Liza and her 3-year-old brother, Finnley.

"Liza has always shown the initiative to step up and take part in helping with things around the house or at the bakery even when it’s not expected or asked," Elizabeth Scott said.

RELATED: ‘I feel I’m the lucky one’: McDonald’s employee turns 100 years old with no plans to retire

After the 7-year-old suffered a grand mal seizure at the end of January, doctors at Children's of Alabama in Birmingham uncovered multiple cerebral malformations in her brain that need "immediate attention."

The surgeries are to help prevent Liza from having any further seizures as well as possible brain bleeds, hemorrhages or strokes, according to her fundraising page.

Liza had insisted that she help raise funds necessary to cover some of the costs and within a matter of days she set up shop inside her family's bakery in Homewood. 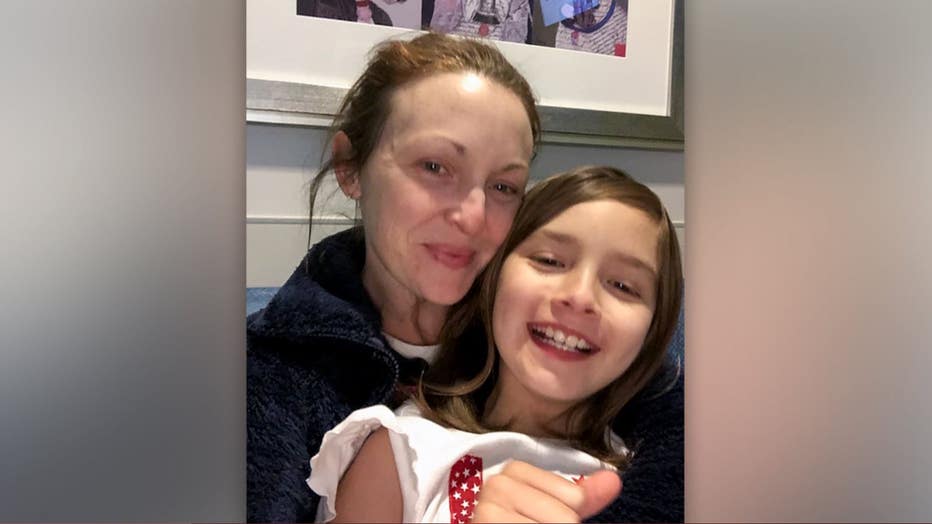 RELATED: ‘8 days was an eternity’: Mom reunites with newborn quadruplets after being separated during Texas storm

For the past month, Liza has spent part of her days selling her homemade lemonade for 25 cents a cup. Already, the stand has raised anywhere from $15,000-$20,000, her mom said.

"Liza has taken the lemons thrown her way and shown us all that adding a little zest to life is what making lemonade is all about," her fundraiser reads. 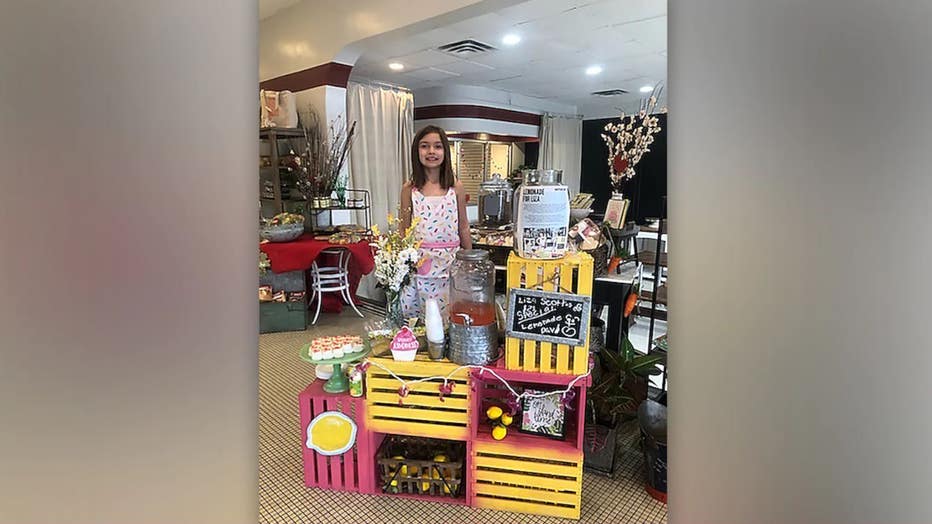 Those funds are in addition to the more than $302,000 that have poured into the family's online fundraiser.

With the family's expenses already piling up, Elizabeth Scott said she can't even imagine how much the surgeries are going to cost, even after insurance kicks in.

However, the support they have received over these past few weeks has been overwhelming, she said.

Still, Elizabeth Scott said she never expected she would be in this position.

RELATED: Seven-year-old girl receives her own playset from Make-A-Wish Arizona

"It's pretty unbelievable when you hear of communities and people helping out strangers around the world," she said. "You never expect or imagine that it's going to be you."

On Monday, Liza and her mom are headed to Boston for her first of multiple surgeries.

In the meantime, the family is asking for those to "raise your glass of lemonade high" because "this little warrior girl is adding a little more zest to life each and every day."