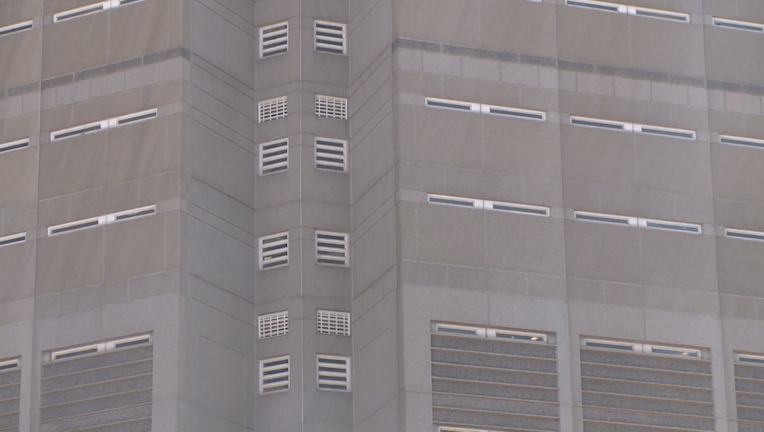 DEKALB COUNTY, Ga. - Deputies are investigating the death of an inmate who was in custody at the DeKalb County Jail.

The officers attempted to render emergency medical services, but Oganda was pronounced dead at the scene, officials say. Investigators say the cause is believed to be suicide.

The DeKalb County Medical Examiner is doing its own investigation and has not released the official cause of death.