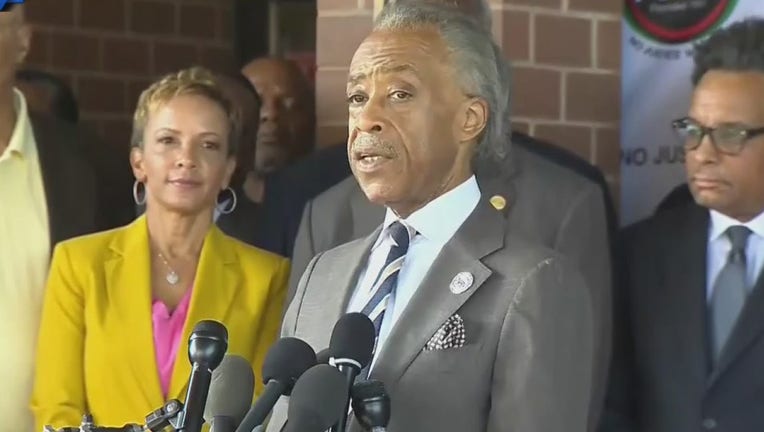 The Rev. Al Sharpton raked in $1,046,948 from his own charity last year, according to National Action Network’s latest tax filings obtained by The Post.

The Harlem-based nonprofit — which Sharpton controls as president and CEO — said the extra cash was to make up for the years from 2004 to 2017 when he didn’t get his full pay.