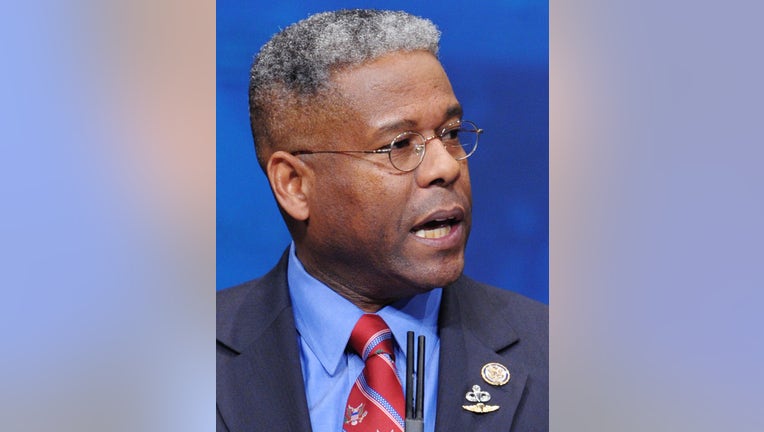 WACO, Texas - Former U.S. representative Allen West is currently in stable condition and undergoing an assessment following a motorcycle accident, according to his team.

FOX 7 Austin did confirm from Waco DPS officials that there was an accident involving two motorcycles in Waco around 5 p.m. Saturday afternoon. Officials say the accident occurred at IH-35 at mile marker 353 going northbound. An unidentified vehicle changed lanes when unsafe in front of two motorcyclists. The motorcyclist attempted to brake, and the rear motorcyclist crashed into the front motorcyclist.

He was transported by helicopter to the hospital, where he is currently in stable condition and undergoing assessment.

Both riders were transported to Baylor White and Scott in Waco with non-life-threatening injures.  Officials cannot confirm any names at this time.

Texas Land Commissioner George P. Bush, tweeted about the accident saying in part, "Please join me in sending prayers and for a quick recovery."

West was scheduled to take part in a motorcycle rally from Garland to Austin, Texas today May 23. 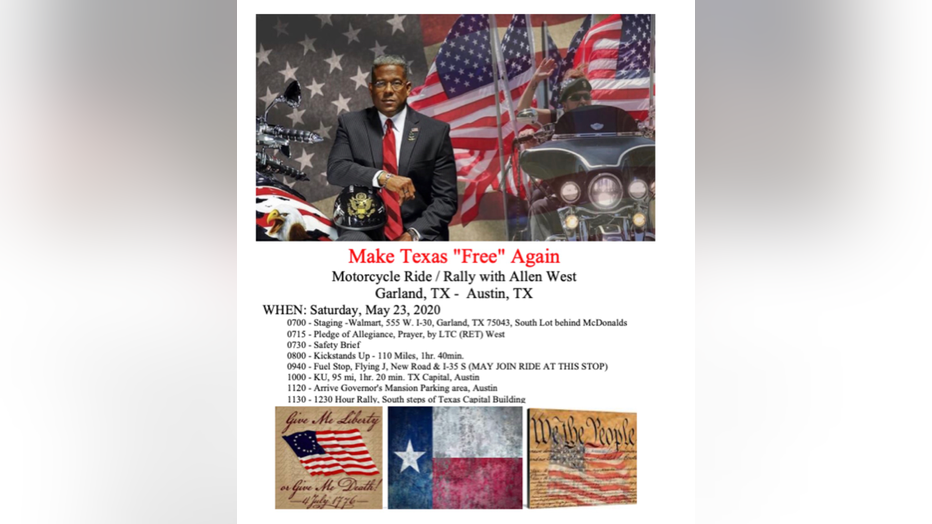 This is a developing story, check back for updates.