The Amber Alert for 4-year-old Rebecca Lewis and 31-year-old West Hogs was expanded to include Tennessee and Kentucky early Monday morning.

During a press briefing on Monday, Polk County Sheriff Grady Judd asked for the public's help finding Rebecca Lewis. The child is believed to be traveling with 31-year-old Wild West Hogs, a family friend from Seale, Alabama.

Hogs is accused of abducting the girl from her family's Lakeland, Florida mobile home near US-98 and Norton Road Saturday morning.

Sheriff Judd described Hogs as a bipolar disabled truck driver who suffers from depression and has not worked for at least 1-2 years. According to Judd, Hogs does not take medication for bipolar disorder and does not travel with a cellphone. Authorities do not have any real-time tracking options for locating Hogs and public assistance is requested.

Sheriff Grady Judd told reporters Hogs and his wife left their Seale, Alabama home last week headed north on Interstate 75. He reportedly told his wife, "I have a surprise for you" and the couple proceeded to travel through Kentucky, Virginia, Maryland, North Carolina, Tennessee and Georgia. Four days into the trip, Hogs' wife chose not to continue the trip according to the Polk County Sheriff's Office. She alerted family members upon reaching Dalton, Georgia.

Hogs continued traveling South on Interstate 75 without her. Hogs arrived at the Polk City, Florida home of his grandmother Friday. They had not seen each other in more than a year. Authorities said he told his grandmother he had an interview for a truck driving position. The following morning he was accused of abducting Rebecca Lewis from her family's mobile home.

The Polk County Sheriff's Office said Rebecca Lewis' 16-year-old sister last saw her sleeping at about 9 a.m. Saturday morning. Around 9:45, the sister woke back up and the little girl was not in her bed. According Rebecca's parents, they searched the area for over an hour before calling law enforcement.

According to the Polk County Sheriff, surveillance video captured images of Hogs with the child inside a Lakeland McDonald's restaurant shortly after the abduction. Authorities said the pair spent 30 minutes inside the restaurant eating breakfast.

The two later resurfaced on video at a Forsyth, Georgia BP gas station.

In Tennessee, investigators determined a park ranger made contact with a man and child matching the description of Lewis and Hogs. It happened in Campbell County, Tennessee late Sunday night. Authorities said the ranger had not received information about the Amber Alert before interacting with Hogs at Cove Lake State Park.

The most recent Hogs sighting occurred just before 2:30 a.m. in Nashville, Tennessee Monday.

Hogs is believed to be traveling in a gray 2012 four-door Nissan Versa with the license plate 4JL26 reported stolen by his mother in Alabama. There is an active warrant for his arrest on kidnapping charges. The Florida Department of Law Enforcement and the FBI are actively involved in the investigation.

Heartland Crime Stoppers is offering a $3,000 reward for information leading to the recovery of Rebecca Lewis. A telephone tips hotline has been set up for anonymous tips regarding the whereabouts of Rebecca and Hogs: it is 1-877-419-0934. Tips can also be submitted online at heartlandcrimestoppers.com. 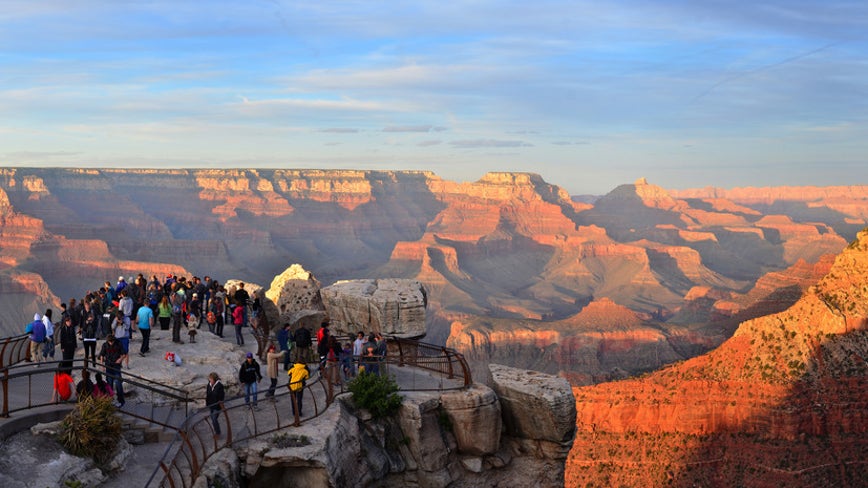 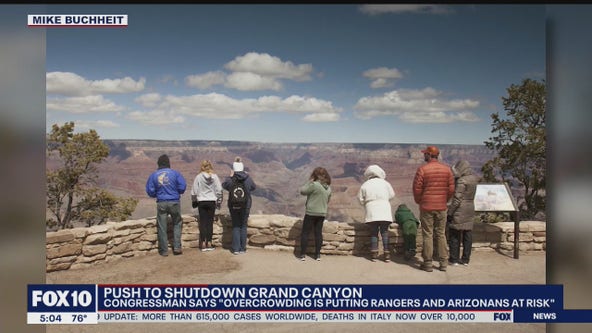 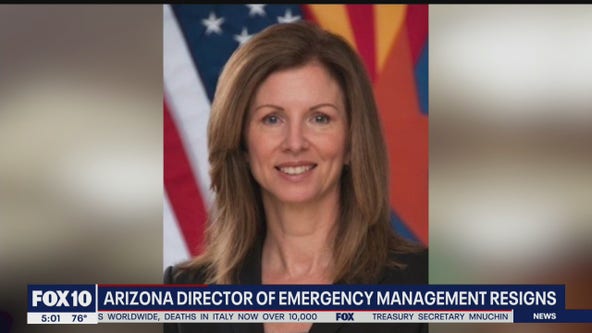 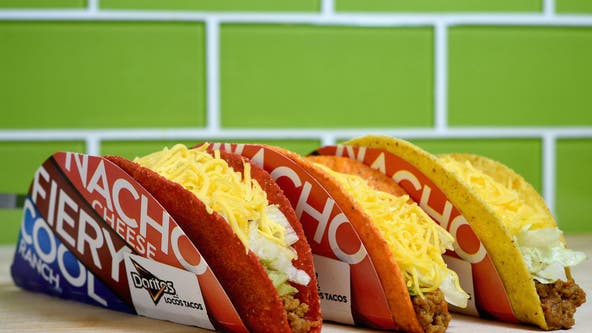