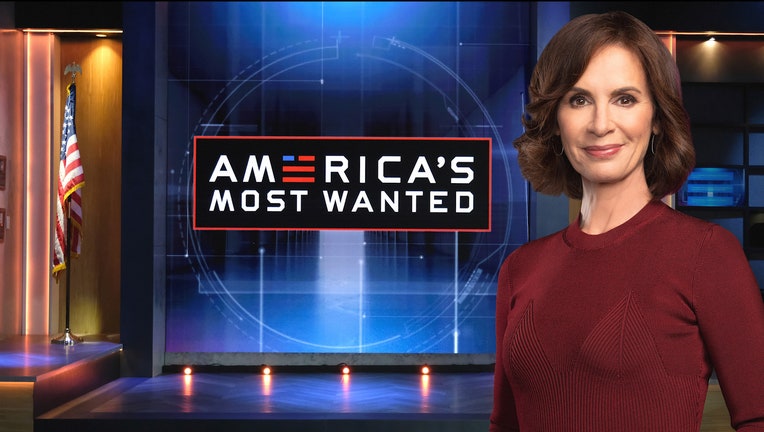 The groundbreaking true-crime series, "America’s Most Wanted," is making a comeback.

The show will be premiering on FOX starting in March. Elizabeth Vargas, Emmy Award-winning journalist, will host the series reboot.

Just as it had in the past, the show will delve into some of the country’s most dangerous fugitives, but with a few modern twists.

Each week, viewers can watch along as Vargas breaks down cases from the show’s new headquarters, consulting with a team of experts representing law enforcement units such as the FBI, U.S. Marshals Service and Secret Service.

Viewers will be offered a unique opportunity to be armchair detectives by helping law enforcement solve some of their toughest cases, using new technology such as augmented reality, 3-D avatars and utilizing social media to connect the audience directly to the show.

"By bringing back this groundbreaking series with new and effective tech-based crime-fighting tools and acclaimed journalist Elizabeth Vargas, we hope to continue John Walsh’s long-standing mission to be a powerful voice for crime victims everywhere."

"Capturing dangerous fugitives, bringing justice to victims and finding missing children is my lifetime’s work," said John Walsh. "I am so excited to hear AMERICA’S MOST WANTED is coming back and I support its return. God bless."

"America’s Most Wanted" has helped capture more than 1,186 criminals, including 17 on the FBI’s most-wanted list. It also has reunited 43 missing children with their families.

After its initial premiere in March, the show will be available on FOX Entertainment’s free streaming platform, Tubi, as well as On Demand, FOX NOW and Hulu.