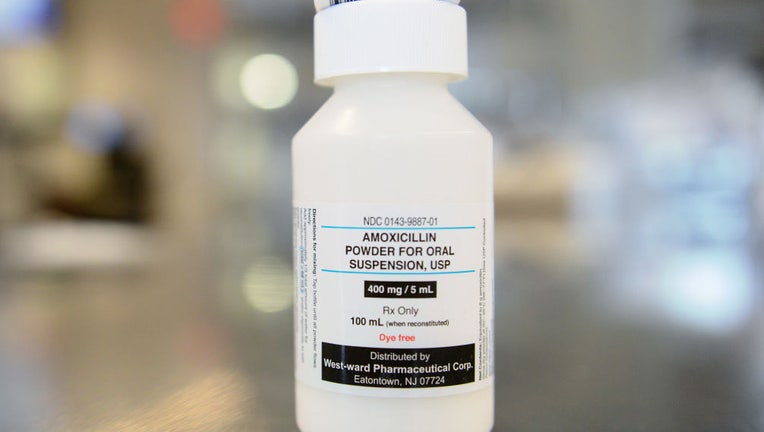 With so many shortages in the United States occurring over the past year or more, there is yet another shortage for American parents to know about: amoxicillin, an antibiotic used to treat many bacterial infections.

Amoxicillin is a commonly prescribed medication for children's infections, according to Verywellhealth.com, a health information website.

The Food and Drug Administration (FDA) recently added amoxicillin to its list of drugs that are currently experiencing shortages, its website reports.

Amoxicillin, specifically the "Amoxicillin Oral Powder for Suspension," was added to the FDA Drug Shortages list on Oct. 28, 2022.

"Drug shortages can occur for many reasons, including manufacturing and quality problems, delays and discontinuations," said the FDA.

"Manufacturers provide FDA [with] most drug shortage information, and the agency works closely with them to prevent or reduce the impact of shortages." 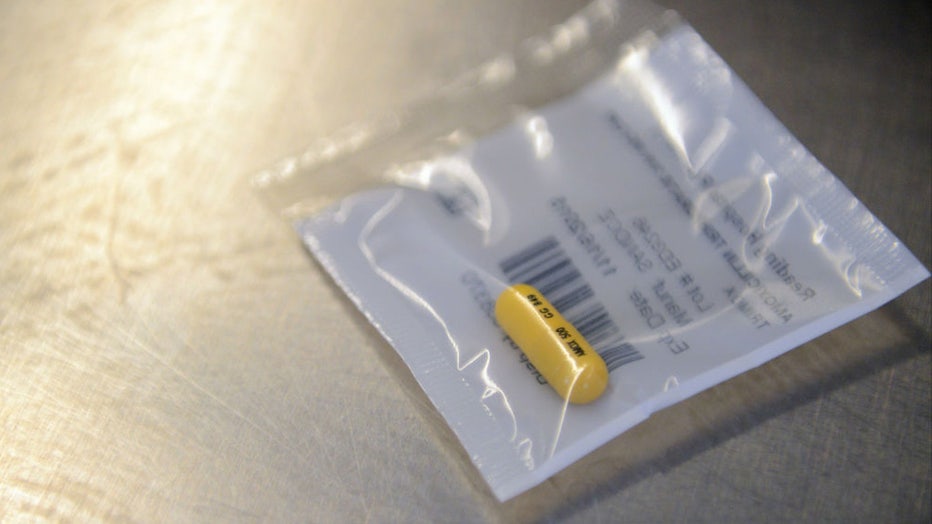 The American Society of Health-System Pharmacists, which also maintains a list of drugs that are experiencing shortages, added various formulations of amoxicillin to its list on October 31, the group's website says.

Unlike the FDA, which only listed amoxicillin in powder form on its shortages list, the American Society of Health-System Pharmacists also reported that the capsule, tablet and liquid forms of amoxicillin were experiencing shortages.

It was not immediately clear as to what caused or is causing the recent shortage of amoxicillin, which is the most commonly prescribed antibiotic in the U.S., according to the website RxSaver.

"Drug shortages are a very common part of pharmacy."

While children's hospitals around the country have reported surges in the respiratory condition RSV, amoxicillin is not used to treat RSV, which is a virus.

Amoxicillin is an antibiotic used to treat bacterial infections.

COVID-19 OR RSV? SYMPTOMS TO WATCH OUT FOR

Nearly everyone has had RSV by the time they turn two years of ago, the CDC's website notes.

While most people recover from RSV within a week or two, the CDC says that very young infants and the elderly are at risk for complications.

Dr. Matthew Navarre, a pharmacist at Trinity Health hospital system in Michigan, told FOX2 Detroit that the amoxicillin shortage could be connected to the outbreak of RSV, as it is used to treat secondary infections.

As a person's immune system is weakened by a virus, that individual is more at risk for things such as pneumonia and other respiratory conditions.

"It's just a matter of the pharmacist working it out with the prescriber."

Amoxicillin is "being used for RSV treatment for potential secondary infections," said Navarre.

"That's one of the reasons I've heard, but I'm not 100 percent sure that is causing the shortage or not," he also told FOX2 Detroit.

"Drug shortages are a very common part of pharmacy," Dr. Navarre told FOX2 Detroit, adding that doctors will have to use alternative antibiotics to treat their patients.

The pharmacist also advised parents and caregivers to be proactive when they are told a medication is not available at a pharmacy.

"There are other antibiotics," Navarre said.

He added that people should contact their prescribers in these cases.

"It's just a matter of the pharmacist working it out with the prescriber," he said.