A Coweta County father arrested and charged with aggravated assault

The father physically beat and fired shots at an adult male who was in the bedroom with his teenage daughter.

COWETA COUNTY, Ga. - A Coweta County father is under arrest for aggravated assault after what he did to a man he found in his 14-year-old daughter’s bedroom.

Investigators say they are sympathetic with the dad’s anger, which included knocking out some teeth, but say he crossed a legal line when firing shots as the man ran away down the street.

A lot of fathers might say they would do the same thing Ismael Casillas did when he found that man inside his daughter's bedroom. That is to beat the man bloody. But investigators say there is a limit, a line, that even a lenient Georgia law allows for homeowners defending their families. 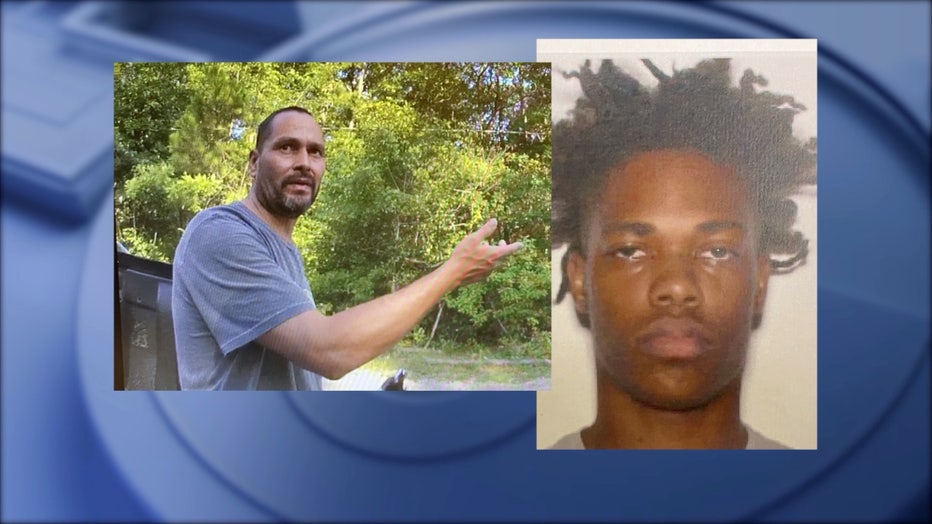 Forty one-year-old Ismael Casillas and 20-year-old Keywontrezes Humphries met early July 4th morning in the bedroom of Casillas’ 14-year-old daughter in their Coweta County home, according to investigators, who say in a rage the dad severely beat and choked Humphries. He even chipped and knocked out some teeth. If it had stopped there, investigators say they might not have charged the dad. 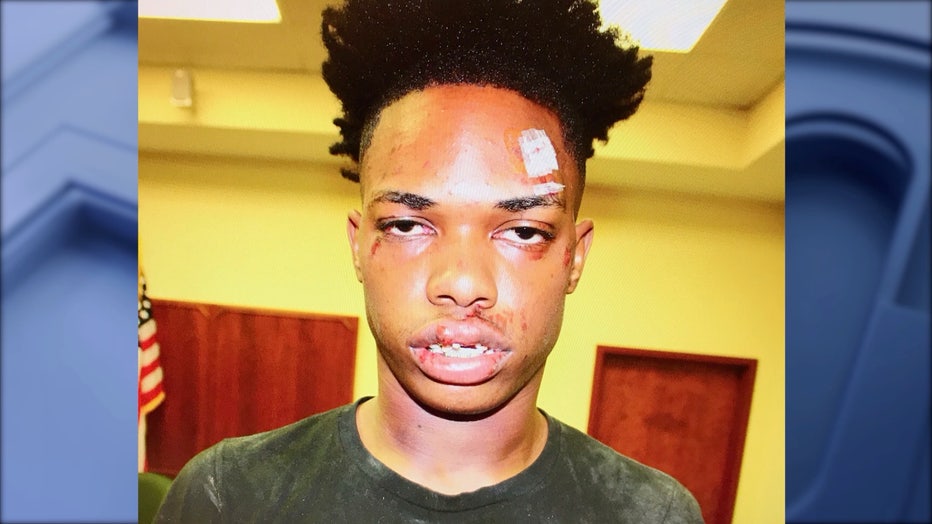 Humphries after the confrontation with Casillas.

But they say Casillas asked his wife for a gun. And they say after the 20-year-old jumped out of a window, the dad met him in the front yard and continued the beating, threatening his life and firing shots through the neighborhood as the young man ran away.

Investigators have also charged Humphries with child molestation. They say he was in a relationship with the 14-year-old girl and climbed through her bedroom window.

Investigators say Humphries is known as Man Man. Because of his age and the girl’s, they are pursuing a sex crime investigation and more charges are possible.