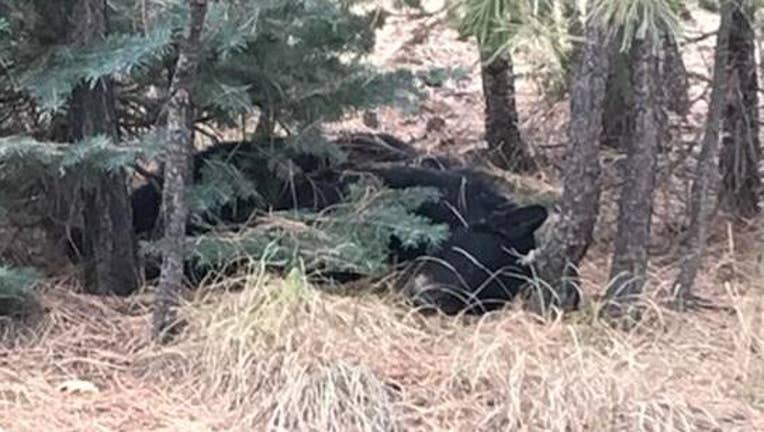 PAYSON, Ariz. - State game officials say someone illegally killed a black bear near Payson and left the animal to waste.

The Arizona Game and Fish Department is asking for the public’s help to find out who is responsible. They say recreationists might have seen something.

The department says the female bear was killed sometime between Nov. 1 and Nov. 6 north of Woods Canyon Lake, about 30 miles northeast of Payson. The bear’s carcass was found off forest roads.

Game officials say they recovered evidence from the scene.

A reward of up to $1,500 is available for information that leads to an arrest.