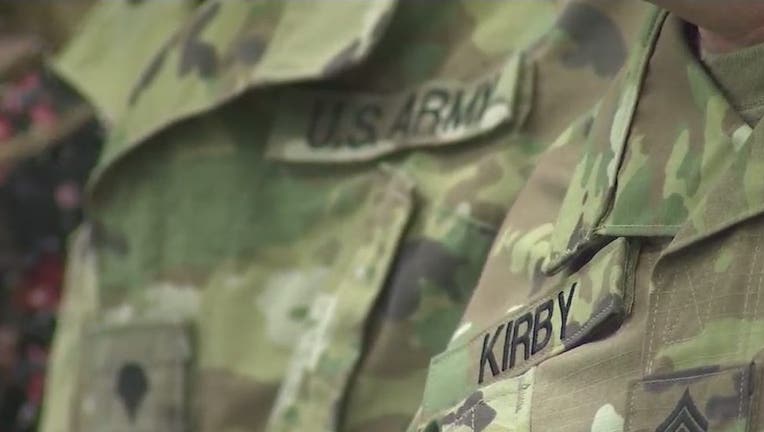 PHOENIX (AP) - About 200 members of the Arizona National Guard were activated to help with food distribution as daily life becomes increasingly restricted by efforts to contain the coronavirus in the state, where the first death from the disease was reported Friday evening.

The first death in Arizona from the virus was reported by state and Maricopa County health officials, a man in his 50s with underlying health conditions. The Maricopa County Public Health Department said it was notifying people who had been close to the man and asking them to monitor themselves for symptoms.

Earlier in the day Gov. Doug Ducey extended school closures, delayed the tax filing deadline and made it easier to file for unemployment.

The head of the National Guard in Arizona, Maj. General Michael McGuire, said the operation is still largely in the planning phase and more guardsmen will probably hit the streets next week. He says there are no worries about civil unrest and the Guard’s work is focused on logistics as the food distribution system faces extraordinary demand.

“I’m not at all concerned about civil unrest in the great state of Arizona,” McGuire said. “We’re all your neighbors, we’re there together, we live in these communities.”

He said the Guard’s main mission is to fill gaps in grocery store logistics by helping with distribution using Guard drivers and manpower. He urged people to take available store jobs or seek volunteer opportunities to help.

“Right now, our greatest concern is allaying people’s concerns over the fact that we’re having this binge buying and the trepidation that builds in the public when the shelves are empty.,” McGuire said.“We have the food, we have the supplies, we have the demand. We just have to link the food and supply to the demand.”

The Guard deployment so far represents a tiny portion of the force of more than 8,000 civilian and military personnel. McGuire said he has no plans to activate the Guard’s medical personnel because that would pull them out of the civilian health care system.

Gov. Doug Ducey said grocery stores that are normally restocked with two trucks are requiring a dozen truckloads of goods because of the binge buying. He spoke to reporters at St. Mary’s Food Bank in Phoenix, where officials said they’re seeing near-record levels of demand and a drop in donations amid the need for volunteers.

The Guard activation was one of several decisions Ducey made Thursday as he intensified his response to the virus outbreak under growing pressure to take more assertive action. He also suspended elective surgeries to maintain medical supplies and free up personnel and closed businesses in areas with known cases of COVID-19.

But he said Friday he didn’t plan on ordering people in Arizona to stay home, as California Gov. Gavin Newsom did on Thursday.

“I am not,” Ducey said. “I am going to follow the guidance of public health.”

Sick people or those with underlying health conditions should stay at home, he said.

Ducey and Superintendent of Public Instruction Kathy Hoffman on Friday extended the statewide school closure for another two weeks until April 10.

Ducey also delayed the April 15 tax deadline until July 15 to mirror a change for federal taxes. And he waived requirements for people to qualify for unemployment insurance, including a one-week waiting period to apply and a requirement to be looking for work. He said workers at businesses closed temporarily, those facing reduced hours and people who have to quarantine or care for a family member with COVID-19 are eligible for state unemployment benefits.

The number of cases statewide jumped Friday to at least 64. A dozen new cases were found in the most populous county of Maricopa. Santa Cruz and Cochise counties saw their first cases.

Dr. Cara M. Christ of the Arizona Department of Health Services said there are about 1,500 to 1,800 known intensive care beds around the state, and her staff is working to identify additional ventilators that may be in specialty care hospitals, surgical centers or elsewhere. The state has requested 5,000 ventilators from the federal government.

“We are always thinking potential worst-case scenario and trying to get the supplies that we need,” Christ said. “We know there are going to be limited supplies, so we’re trying to get them into Arizona before we believe that we could reach peak capacity.”

Navajo Nation health authorities reported 14 cases on the reservation and issued a “shelter in place” order for people in the Chilchinbeto community in northeastern Arizona, where seven of the cases were identified. That could be hard to enforce, however, because the rural community has no local services and residents must leave town to buy supplies. Chilchinbeto is a community of 500 people.

The other seven cases were in the Chinle, Arizona, and Shiprock, New Mexico, areas. Only three of the Navajo Nation cases are reflected in Arizona’s official count of 63 cases.

Under Ducey’s executive orders, bars, movie theaters and gyms will be required to close and restaurants are restricted to takeout and drive-thru service starting Friday in the nine counties with COVID-19 cases. Those are Cochise, Coconino, Graham, Maricopa, Navajo, Pima, Pinal, Santa Cruz and Yavapai counties.

Restaurants will be able to deliver alcoholic beverages with the purchase of food, an effort to limit the huge financial hit that restaurants are facing.

For most people, COVID-19 causes only mild or moderate symptoms, such as fever and cough. For some, older adults and people with health problems, it can cause more severe illness, including pneumonia. 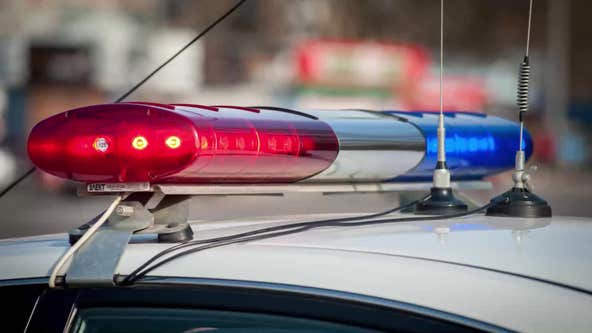 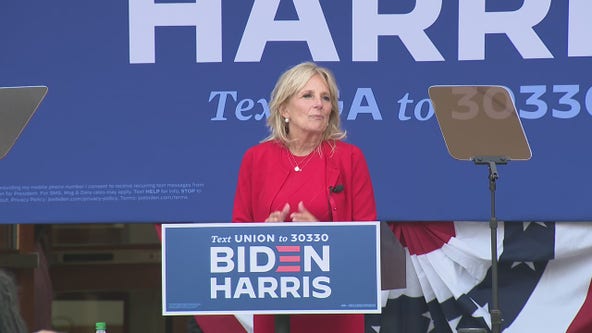