A woman accused of helping a metro Phoenix politician in what authorities have called an illegal adoption scheme involving women from the Marshall Islands pleaded guilty Thursday to helping arrange benefits from Arizona's Medicaid program for expecting mothers even though the women didn't live in the state.

PHOENIX - A woman accused of helping a metro Phoenix politician in what authorities have called an illegal adoption scheme involving women from the Marshall Islands pleaded guilty Thursday to helping arrange benefits from Arizona's Medicaid program for expecting mothers even though the women didn't live in the state.

Lynwood Jennet, 46, assisted the birth mothers in applying for the health benefits at the direction of Maricopa County Assessor Paul Petersen, who also works as an adoption attorney, authorities said.

Officials have said 28 Marshallese women gave birth in the Phoenix area as part of the scheme, costing Arizona more than $800,000 in health care expenses, and that their children were put up for adoption through Petersen.

Jennet also was accused of serving as a point of contact for people in the Marshall Islands who looked for pregnant women interested in coming to the United States to give up their children for adoption.

Jennet's plea deal to charges of fraud and conspiracy calls for two to four years in prison and the repayment of more than $800,000, though the repayment could be shared with Petersen if he's eventually convicted on similar charges.

Prosecutors said Jennet has agreed to testify in any matter involving Petersen. Jennet's sentencing is scheduled for March 20. 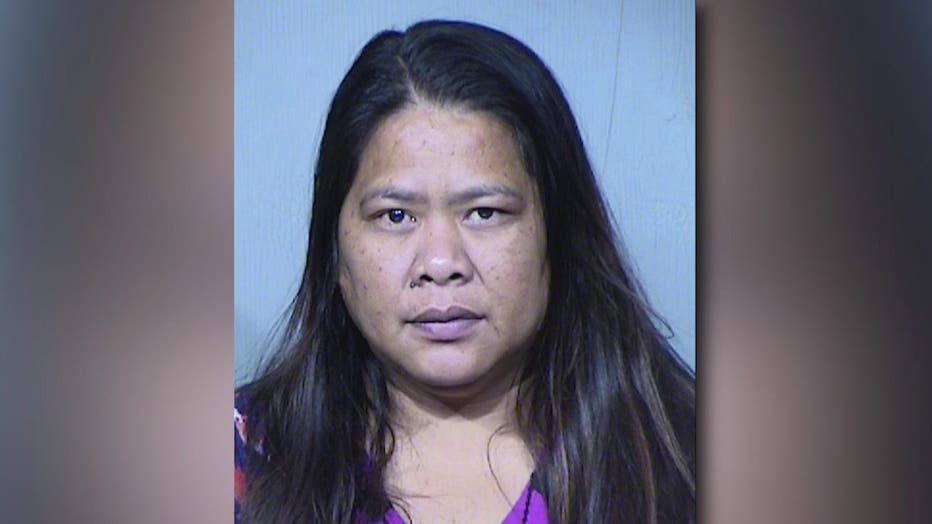 Peterson, a Republican, has denied the charges and is fighting to keep his political post leading the agency that determines property values in Maricopa County, Arizona's most populous.

Investigators have said Jennet relayed information about birth mothers to Petersen, who bought the women passports and plane tickets to Phoenix.

He faces human smuggling charges in Utah and Arkansas and is accused of defrauding Arizona's Medicaid system by submitting false applications on the behalf of the women.

Authorities have said the women who went to Utah to give birth received little to no prenatal care. Authorities also said Petersen and associates took away passports from the pregnant women while they were in the U.S. to assert more control over them.

Petersen has pleaded not guilty to the charges in Arizona and Arkansas, though he hasn't yet entered a plea in Utah.

His attorneys have said Petersen ran a legal adoption practice and has been vilified before his side of the story comes out.

Petersen also had a court hearing on Thursday.

Kurt Altman, the attorney defending Petersen on the Arizona charges, declined to say what his client's defense would be on the charges he defrauded the state's Medicaid system.

But he commented on the possibility that Jennet would be pleading guilty later in the day. “It wouldn't impact us at all," Altman said.

Marshall Islands citizens have been prohibited from traveling to the U.S. for adoption purposes since 2003.

The Maricopa County Board of Supervisors put Petersen on a 120-day unpaid suspension after the charges emerged. He he is fighting to be reinstated and his

The county attorney commissioned an investigation into Peterson that is expected to be completed before the end of this year and the board of supervisors is expected to use it to decide whether to maintain or end Petersen's suspension.