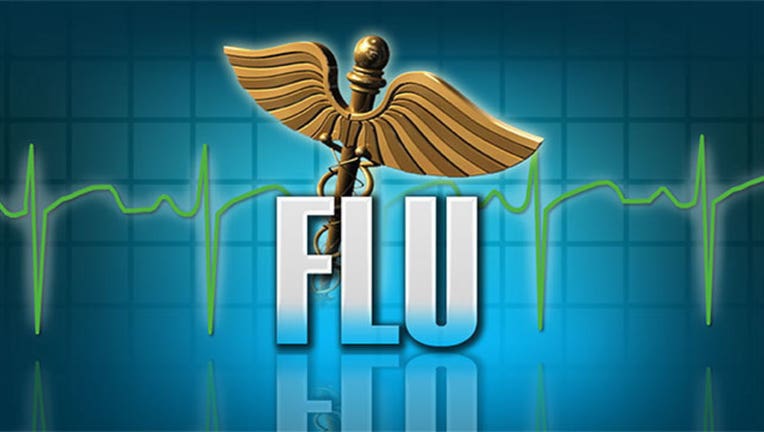 PHOENIX - It is not even the height of Flu season and Arizona is already seeing an uptick in the number of reported cases.

So far, 161 cases have been reported. By comparison, only 110 were reported by this time last year.

According to the Centers for Disease Control, Arizona is one of 10 states that are already seeing an outbreak.

At least four people have died this year in the U.S. from flu-related illnesses.

As many as 61,000 died from the flu nationwide last year.