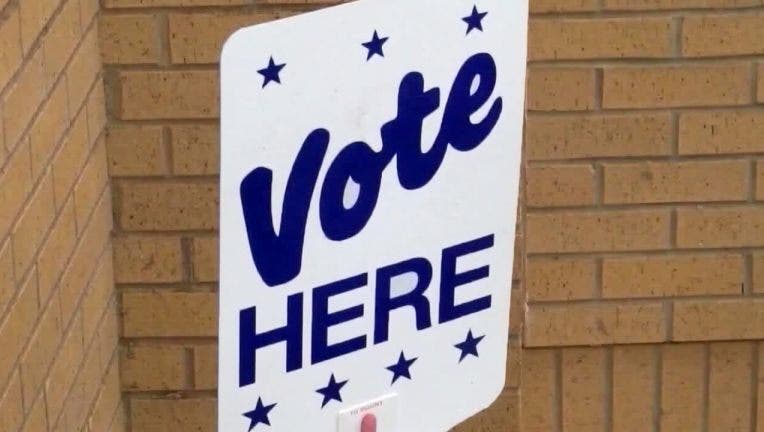 PHOENIX - The Speaker of Arizona's House of Representatives has rejected calls for the state's legislature to overturn the results of the 2020 election that saw President-elect Joe Biden defeat President Donald Trump in the state.

"I cannot and will not entertain a suggestion that we violate current law to change the outcome of a certified election," wrote Speaker Rusty Bowers, in a statement released Dec. 4.

In the statement, Bowers said that Rudy Guiliani, Jenna Ellis, and others representing Trump have come to Arizona to ask the legislature to overturn the results of the November election, which was certified on Nov. 30. The Electoral College is scheduled to meet on Dec. 14.

Speaker Bowers said Guiliani and Ellis made their case at least twice, once during an unofficial public gathering on Nov. 30, and another time on Dec. 1, during a closed-door meeting at the State Capitol with Republican leaders in the state legislature.

"Both times, the Trump team made claims that the election was tainted by fraud but presented only theories, not proof.," Speaker Bowers wrote. "U.S. Attorney General William P. Barr said on Tuesday that he, too, has “not seen fraud on a scale that could have effected a different outcome of the election."

"That won’t materialize, but even if did, the Legislature couldn’t provide the recourse the President’s team seeks," Speaker Bowers wrote, noting that for decades, Arizona law has required that voters select the state's electors on Election Day, and that the state's electors, based on a law passed by the GOP-led state legislature in 2017, requires electors to cast their votes for the candidate who received the most votes in the state's election.

"Nothing in the U.S. Constitution or the decisions of the U.S. Supreme Court even suggests that the Arizona Legislature could retroactively appoint different electors who would cast their ballots for different candidates." Speaker Bowers wrote. "Under the laws that we wrote and voted upon, Arizona voters choose who wins, and our system requires that their choice be respected."

According to certified election results, President-elect Biden won 1,672,143 votes in Arizona, compared to 1,661,686 votes for Trump.

The latest lawsuit, filed on behalf of Arizona Republican Party Chairwoman Kelli Ward, alleges that some suburbs on the southeastern edge of Maricopa County had an unusually high number of duplicated ballots — and that the election results in that area were “strongly inconsistent” with voter registration and historical voting data. It also alleged the software used in processing such ballots would “prefill” Biden’s name on ballots more often than it did President Donald Trump. That lawsuit was dismissed by a judge on Dec. 4.

One election challenge remains pending in Arizona, as firebrand conservative attorney Sidney Powell, who was removed from Trump’s legal team, has asked a judge to decertify the state’s votes, alleging that there were more than 400,000 illegal ballots counted in the state, and criticized the voting equipment used in metro Phoenix. A hearing in the case is scheduled for Dec. 8.

No evidence of voter fraud or election fraud has emerged during this election season in Arizona. U.S. Attorney General Bill Barr has said the Justice Department has uncovered no evidence of widespread voter fraud that would change the outcome of the election.