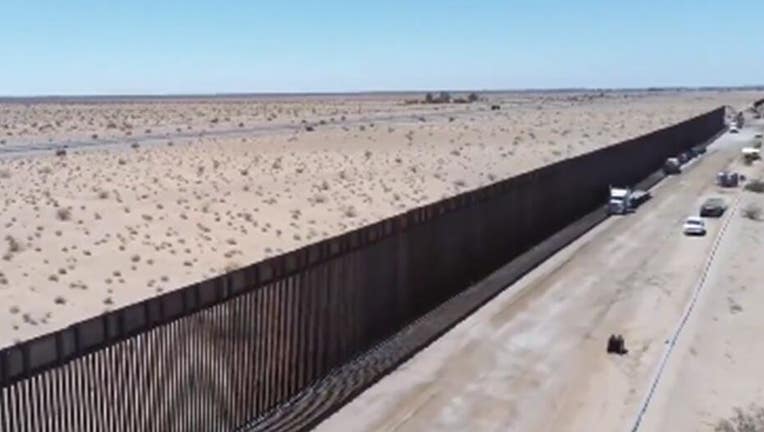 PHOENIX - A week after it fell one vote short of passage, Republicans state lawmakers on Thursday revived a measure that would make it easier for property owners on the U.S.-Mexico border to build a wall.

The measure, sponsored by Republican Rep. Warren Petersen, would allow people to sidestep permitting requirements to build a border wall. It passed in a 31-29 party-line vote and goes next to the Senate.

“If we’re going to be a humane society we do not want to encourage people, especially young children, to come across the border and risk life and limb,” said Republican Rep. Bob Thorpe.

Democrats said a border wall promotes a message of exclusion. They also point to potential safety and environmental hazards that permitting requirements are meant to prevent.

“I’m against this bill because I think its branding Arizona in the wrong light,” Democratic Rep. Robert Meza said.

Last week, Republican Rep. Tony Rivero joined all 29 Democrats in opposition, leaving the bill one vote short of passing. He joined his fellow Republicans in the re-vote on Thursday. He did not explain his change of heart.