ENUMCLAW, Wash. - A man arrested this week for a cold case kidnapping and rape in Grays Harbor County, Washington, could be tied to the 2009 disappearance and murder of 10-year-old Lindsey Baum in the same town.

According to the Grays Harbor County Sheriff's Office, deputies arrested Paul Bieker of Enumclaw Tuesday in connection to a 2003 kidnapping and rape that started on Church Road in McCleary.

Investigators say a 17-year-old girl was kidnapped in March 2003 when she returned home in her vehicle. Bieker reportedly tied her up and loaded her into her own vehicle, then took her to an undisclosed location and sexually assaulted her. He then drove her somewhere near McCleary and left her in her car, police say. She was able to free herself and get home.

DNA was collected at the hospital, but investigators were not able to find a match in the nationwide criminal database. Seven years later, the Grays Harbor Prosecuting Attorney’s Office obtained an arrest warrant for an unknown person, based on the DNA profile developed.

The testing revealed a short list of possible suspects that were believed to be related to the source of the suspect DNA.

Investigators believe Bieker lived in McCleary in 2003 at a home not far from the victim’s residence.

They also were able to identify more circumstantial evidence that linked him to the crime, and investigators were able to match Bieker's DNA from a discarded item to the DNA collected in 2003. 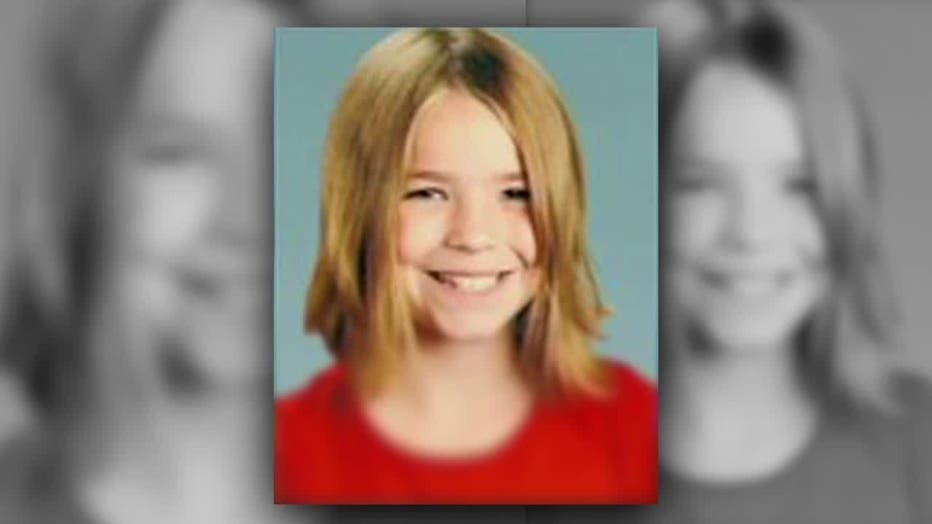 Detectives are examining whether Bieker is the same person who kidnapped and killed 10-year-old Lindsey Baum, who went missing in McCleary in 2009.

The mother of Lindsey Baum is calling for more searches of the wooded area of Kittitas County where hunters found a small piece of her 10-year-old daughter’s skull.

RELATED: Mother of murdered 10-year-old Lindsey Baum calls for another search for evidence

The only major break in her disappearance came in 2017, when a fragment of her skull was found by hunters in a remote area of Kittitas County.

"There are some eerie similarities between the two cases," Grays County Undersheriff Brad Johansson says. "How many kidnappers do you have in the same small town? However, they could end up being completely unrelated."

Anyone with information can call the Lindsey Baum tip line 360-964-1799 or email baumtips@co.grays-harbor.wa.us.