A Sanibel Captiva Community Bank ATM located in downtown Fort Myers, Florida, is expected to issue an undetermined number of $50 bills in place of $20 bills.

FORT MYERS, Fla. - Anyone looking to start the year off on a high note might want to make their way to a Sanibel Captiva Community Bank ATM in downtown Fort Myers, Florida, where the machine is expected to issue an undetermined number of $50 bills in place of $20 bills. 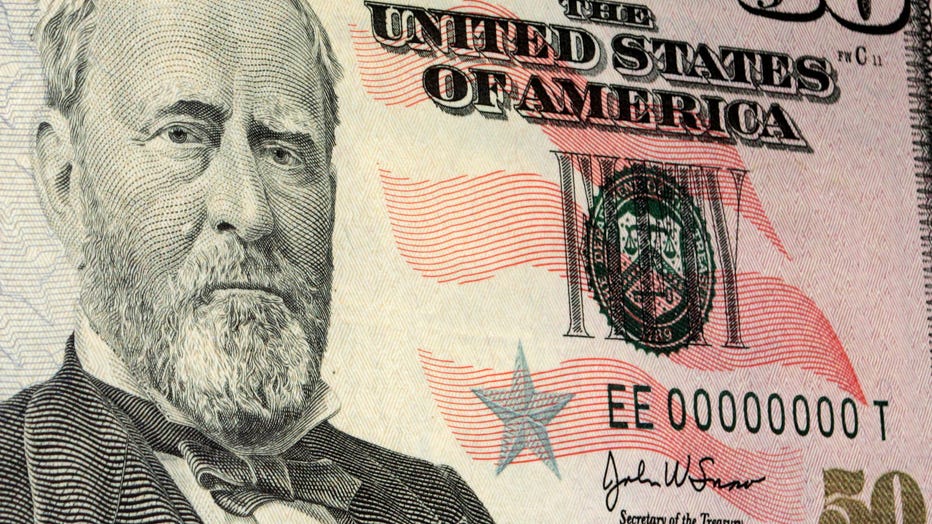 “In the past we’ve had such a great response with our $20s-for-$50s ATM swap, we thought why not do it again to give back to the community we love,” Amy McQuagge, Sanibel Captiva Community Bank vice president, told WFTX.

Anyone willing to venture to the city 160 miles northwest of Miami might consider a detour to the ATM, which is located at 1533 Hendry Street, Unit 100 in the historic Edison Theater building.