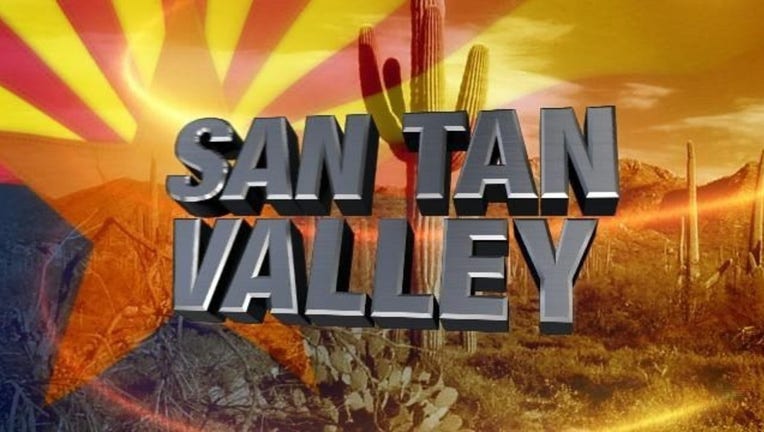 Pinal County Sheriff Paul Babeu says he is increasing patrol presence in the area where two victims in separate incidents were allegedly approached by strangers in vehicles.

Babeu says a 10-year-old girl told her father that she was stopped Tuesday afternoon by a man who offered her money and candy to get into the red SUV he was driving.

The girl says another man driving a white car with a sheriff's star on the window displayed a badge and told her to run home.

Deputies say a 16-year-old girl alleged a man driving a white vehicle followed her down the street Tuesday night until she reached her home.