AUSTIN, Texas - A man was arrested Sunday after pushing his 78-year-old father off a cliff in Northwest Austin.

Gerald McCants, 49, was charged with third-degree felony injury to an elderly person-family violence. 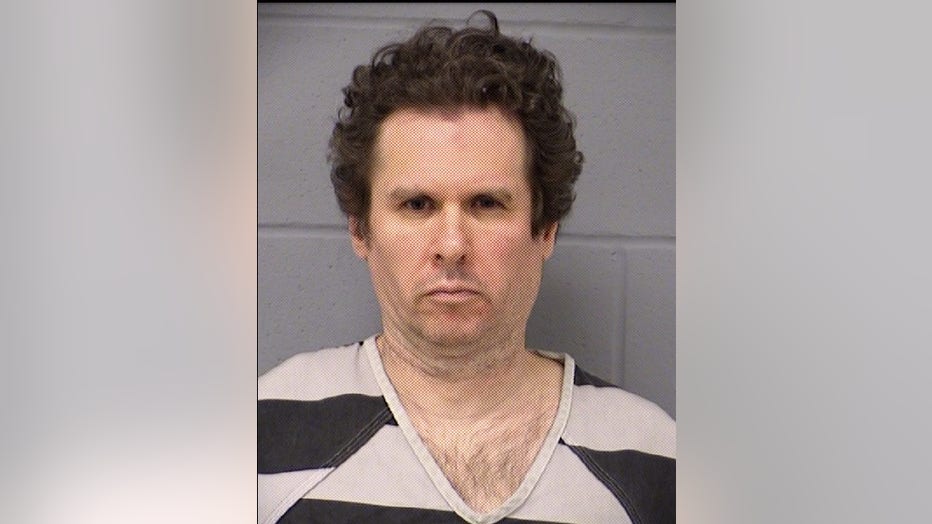 According to an arrest affidavit, McCants' father told Austin police that McCants left their Northwest Austin home around 8:30 a.m. Sunday morning and then returned a few minutes later, excited. McCants told his father to come with him to see a rattlesnake he had found.

The victim got in the car with McCants and the two drove about half a mile away to the 5300 block of Highland Crest Drive, says the affidavit. The victim said that McCants then lured him a few yards off the road near a cliff, saying the rattlesnake was over there.

As the victim approached the edge looking for the rattlesnake, he told police that McCants shoved him on his side, pushing him off the steep cliff. The man plummeted several feet down through very dense brush and undergrowth, says the affidavit.

The victim later estimated he fell about 40 feet, almost straight down, and said that as he was falling, he could hear McCants laughing, says the affidavit. The victim had pain, a deep cut to his forehead, a deep cut to the center of the back of his head, and multiple minor cuts and abrasions all over his body.