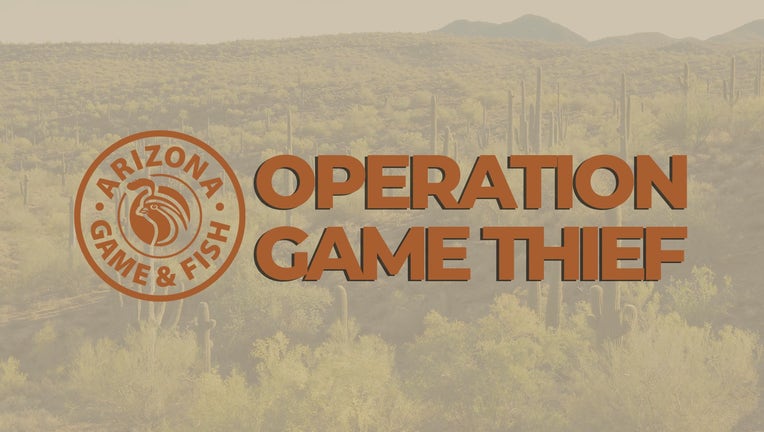 buck - Arizona Game and Fish Department officials are investigating the recent poaching of a mule deer doe south of Buckeye.

They said the doe was pregnant with two fawns.

Game and Fish officials said the deer and fawn carcasses were discarded along a dirt road that connects Gillespie Dam to Robbins Butte Game Road in the southwestern portion of the Buckeye Hills south of the Powers Butte Wildlife Area.

It’s believed the incident took place in the overnight hours of July 18.

State wildlife officials said they’re hoping a tip from the public could help identify the suspect or suspects.

They said callers can remain anonymous upon request and may be eligible for a reward up to $1,500 for information that leads to an arrest in the case through the Operation Game Thief program.