Sandy Springs police arrest a babysitter accused in the death of a toddler.

SANDY SPRINGS, Ga. - A 29-year-old woman is facing murder charges in connection to the death of a 2-year-old girl who was in her care.

According to the Sandy Springs Police Department, an investigation was launched on Dec. 9 after a medical call was received regarding an unresponsive child inside an apartment on Monterey Parkway in Sandy Springs. 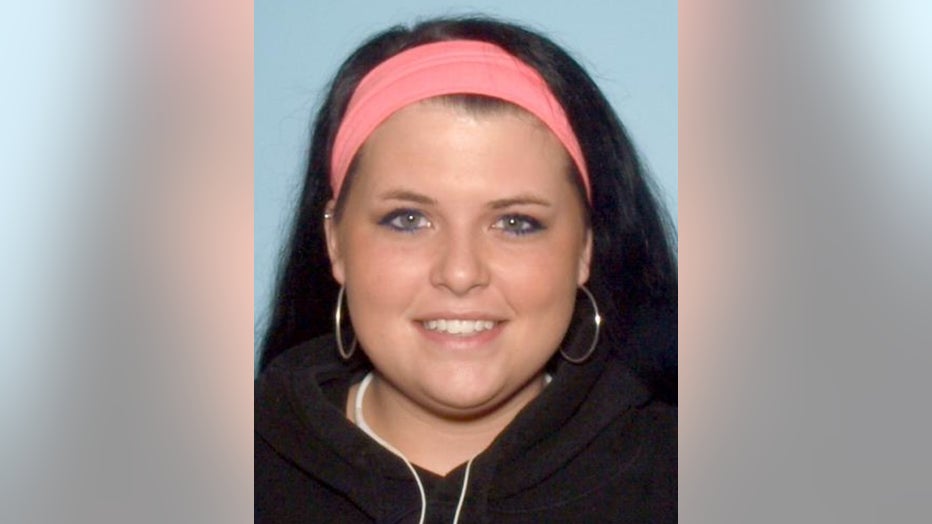 Kristie Flood, 29, is facing charges in connection to the death of a 2-year-old girl who was in her care, police said (Sandy Springs Police Department).

The mother of the 2-year-old told FOX 5 her daughter's name is Fallon. 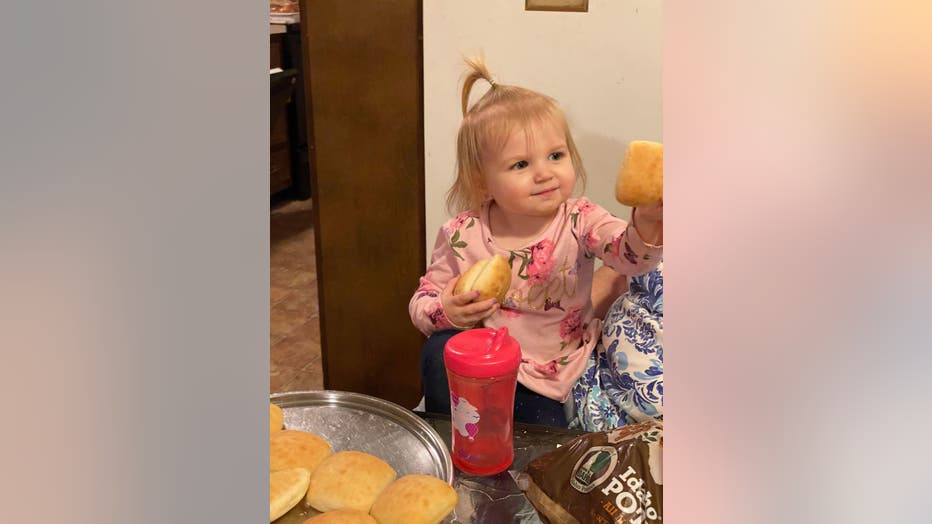 According to Fallon's mother, Flood was a close friend and the babysitter. Flood had taken care of Fallon three days a week since August.

She was told Fallon got hurt at the playground, but according to the police, her story did not add up.

An autopsy performed on the child revealed she suffered severe injuries that resulted in her death during her care by the suspect, police said.

"Whatever she said was not consistent with the severe injuries they had," Ortega said.

Cobb County Court records show this isn't the first time Flood has been arrested by police.

In 2012, she was arrested during a traffic violation for having a controlled substance.

Flood was taken into custody and has been charged with two counts of felony murder, one count of malice murder, aggravated battery, and cruelty to children.

Friends of the family have set up a fund to pay for hospital bills and funeral expenses. Anyone who would like to donate can do so through this GoFundMe account.