PEACHTREE CITY, Ga. - It is easy to understand why so many people are frightened by bats. The real-life cliche spooky of a Halloween decoration gets the analogy of a flying rat or the stereotype they will land in people's hair or even spread rabies. But some families, like the Donaldsons of Peachtree City, are more concerned with something else that flies and carries disease: The mosquito.

The family has a beautiful backyard and spends a lot of time there and don't necessarily mind the bats. They have had a bat house out back for 12 years and are even replacing it with a new one. They credit a second-grade teacher with helping them conquer their fears about sharing their backyard with bats and right away they noticed a decrease in mosquitoes.

According to the Organization for Bat Conservation, scientists aren't sure how much bats even like mosquitoes. They do eat them, but they are not their favorite insect. A single bat can eat more than a thousand flying bugs a night, but even scientists admit, that across the country, people are reporting success in their battle against mosquitoes by putting up a bat house in their yard.

Local stores said the boxes are selling. At Gill-Roy's Hardware in Peachtree City, in one month they sold half as many bat houses as they sold the entire year of 2015.

App users: Click here to watch how to build a bat house by OBC

The Organization for Bat Conservation said you should put up a bat house, not just for the mosquitoes, but because bats are battling extinction from threats to natural habitats and disease. 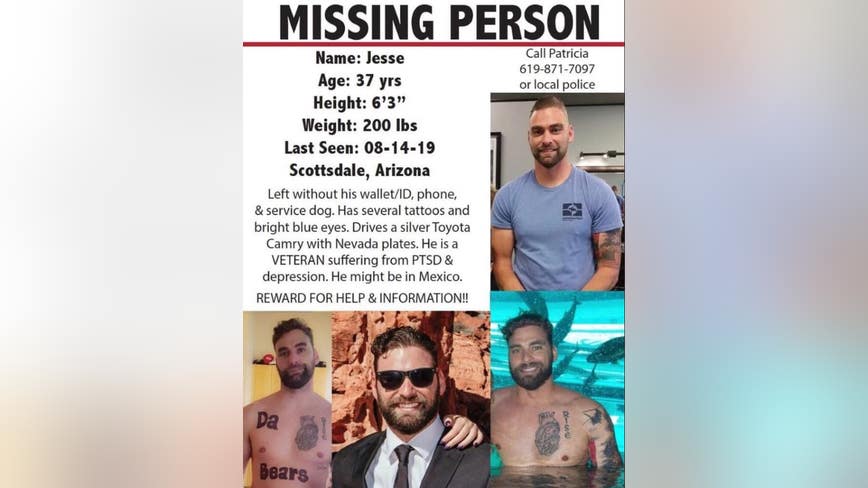 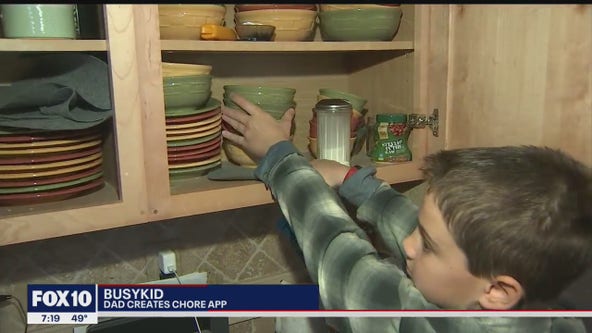