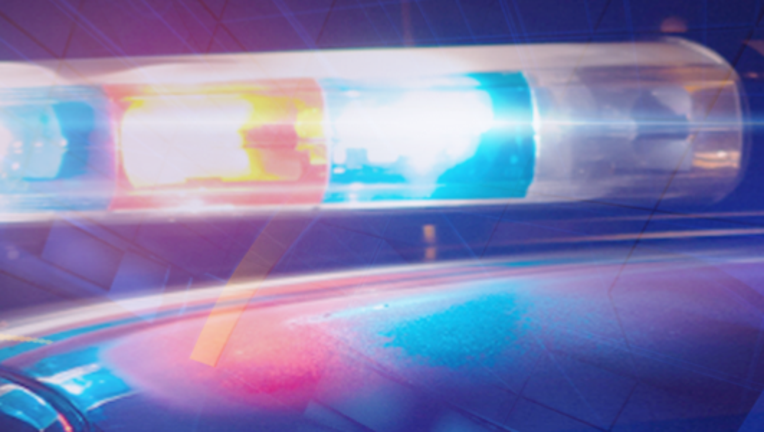 PAGE, Ariz. (AP) - Authorities say the body of an Arizona man has been recovered from Lake Powell.

Jessop's body has been transported to Flagstaff for an autopsy.

National Park Service rangers received a 911 call about 8 p.m. Sunday about a man who jumped in the water near Wahweap Marina and didn't resurface.

Authorities say the body appeared to be ensnarled in wires and cables at a depth of 20 to 30 feet.

Due to safety concerns, recovery was suspended until Monday morning.

Authorities say the death will be investigated. 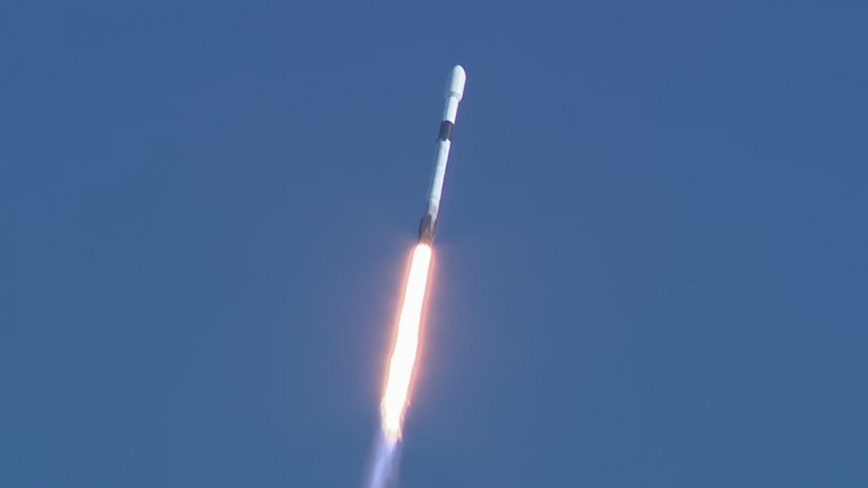