For over 1,000 people in the Flagstaff area, Thanksgiving hit a snag as high winds resulted in downed trees and power lines, which resulted in a power outage.

The name change honors the cultural tribal significance of the location, which is a popular, much-needed stopping point for day hikers. 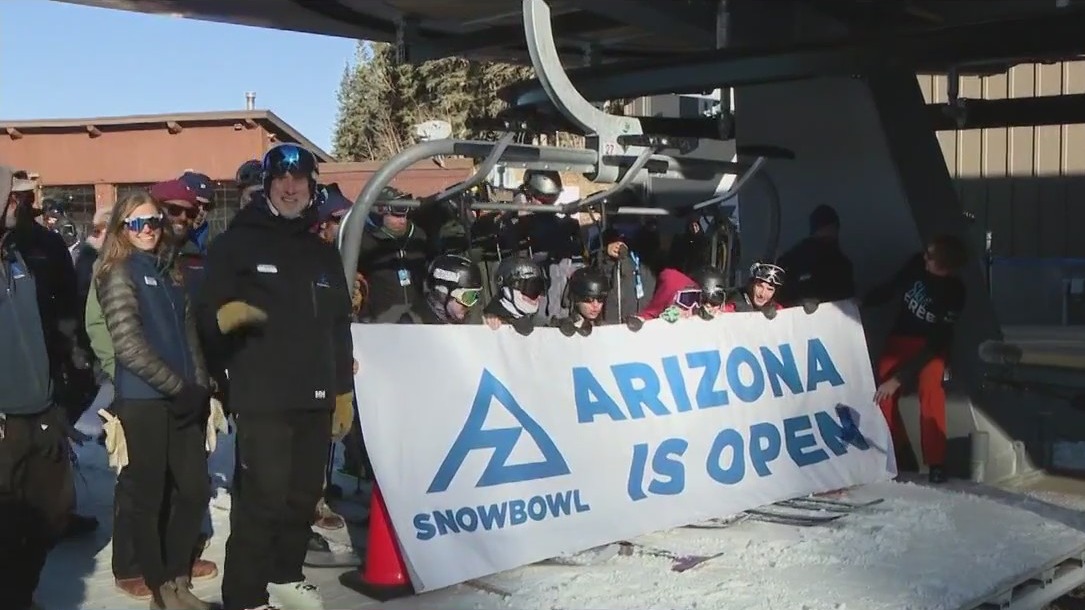 In another sure sign that winter is here, Snowbowl in Flagstaff is officially open for its winter season. FOX 10's Danielle Miller reports. 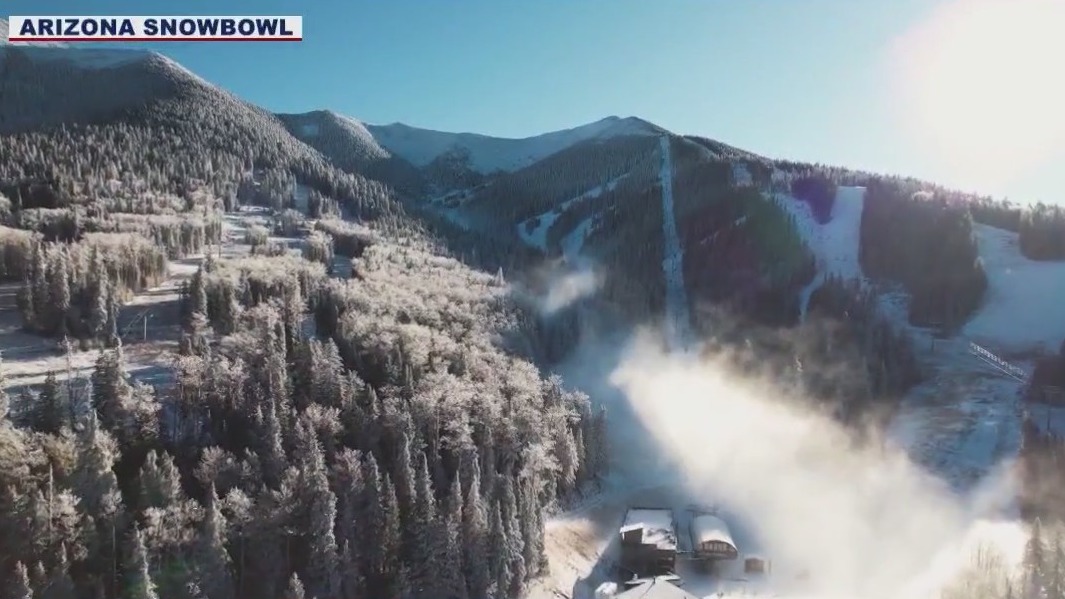 The days are getting shorter, the temps are getting cooler and the calendar is down to two pages left. That means it's about time to head up north for fun at the Arizona Snowbowl. FOX 10's Anita Roman shows you what's new this year. 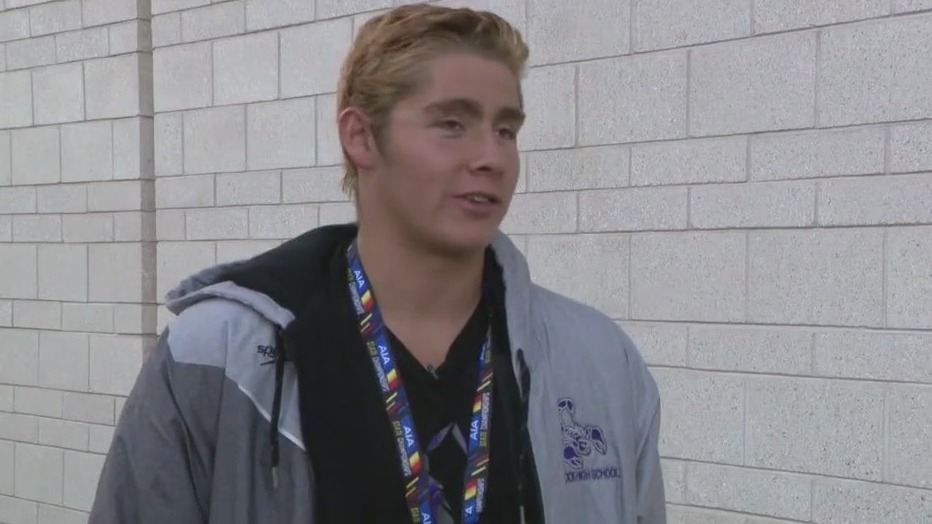 An Arizona state champion swimmer won't get a chance to defend his title because of a clerical error. Sedona High School student Carlos Lattanzi is at the state meet over the weekend in Paradise Valley. He swam in a few events to represent his school, but not in the 500 freestyle that he won last year because somehow his coach forgot to include Lattanzi's name on the roster.

Three people were taken to a hospital and several minor injuries were reported, firefighters said.

The body of a Utah man has been found in Wupatki National Monument near Flagstaff, authorities said Wednesday.

Research teams are working to develop a new pressurized moon rover in Arizona.

We're hearing from the family who became trapped 200 feet underground at the Grand Canyon Caverns when the elevator broke.

As part of the Artemis I mission, astronauts are getting some training at a place that officials say recreates the Moon's surface, in northern Arizona.

The city of Flagstaff and Coconino County hosted the Schultz Creek Flood Corridor meeting, much-needed after a very active monsoon season that led to lots of flooding in the Pipeline Fire burn scar area.

Arizona’s vast 2nd Congressional District will be a key factor in determining which political party has the majority in the state’s delegation and, ultimately, which party controls the U.S. House.

The actual chopping down of trees will not be allowed until Nov. 1. Each permit holder can cut a maximum of five trees at $15 per tree. The permits apply to specific tree species no more than 10 feet tall.

According to the National Forest Service, the dead animals were found near Forest Road 25 on the Alpine and Springerville Ranger Districts.

Collin Robbins made a go-ahead 40-yard field goal with 1:27 left and the Northern Arizona defense came up with a big stop to secure a 31-29 victory over Cal Poly on Saturday.

Just miles north of Williams in Coconino County, an EF-1 tornado swept through the area, damaging nearly a dozen homes, the sheriff's office said on Oct. 3.