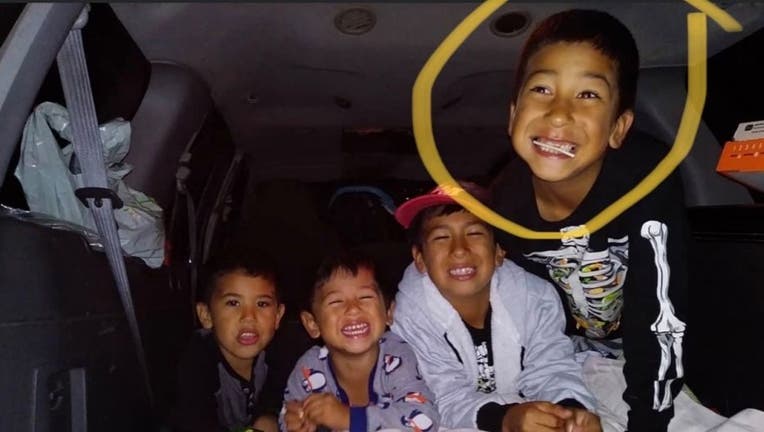 SAN DIEGO, Calif. - The only child to survive his family’s murder-suicide has died after his mother and three brothers were killed by his father.

The San Diego Union-Tribune reports that 9-year-old Ezekiel Valdivia was on life support since the Nov. 16 shooting and was pronounced dead on Saturday.

The boy’s uncle Karl Albright told The Union-Tribune of his nephew’s death.

Police have said 31-year-old Jose Valdivia killed 29-year-old Sabrina Rosario during an argument — one day after she’d obtained a restraining order against him amid a divorce.

Court records say he sent his estranged wife a photo of a handgun and the warning: “it’s sure happening.”