PAULDING COUNTY, Ga. - A Cartersville man is behind bars after authorities said he tried to have sex with an 8-year-old girl earlier this month.

The Paulding County Sheriff’s Office first started investigating 34-year-old Brian Cowart on Oct. 29 after being notified about a man using a social media site, requesting to have sex with young girls. Investigators identified the suspect as Cowart. 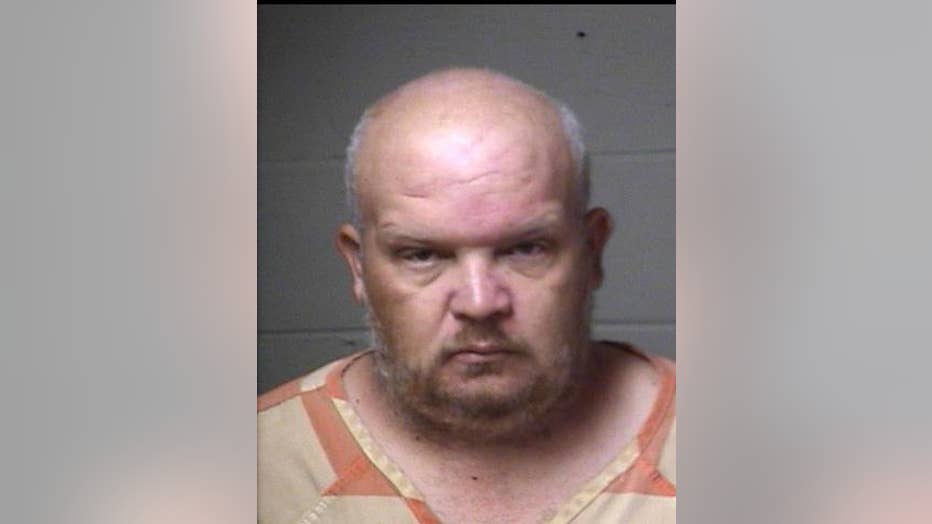 Two days later, on Halloween, an undercover detective made contact with Cowart online. Investigators said Cowart offered money to perform sexual acts on an 8-year-old girl. According to the sheriff’s office, Cowart thought he was speaking to the 8-year-old’s older sister.

On Nov. 1, authorities said Cowart made a plan to meet the alleged victim’s sister at a store in Hiram. At the store, the older sister would “deliver” the 8-year-old victim to the suspect for a period of time, according to the sheriff's office.

Cowart arrived at the Hiram location where he was quickly taken into custody. He’s facing a number of charges, including criminal attempt to commit child molestation, criminal attempt to entice a child for indecent purposes, and violation of the Computer/Electronic Pornography and Child Exploitation Prevent Act.

Cowart is being held inside the Paulding County Jail without bond.

The sheriff’s office is encouraging parents to remain vigilant regarding their child’s online activities and to know who they are communicating with at all times. 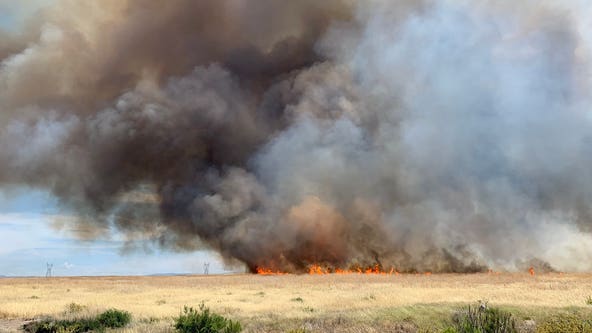