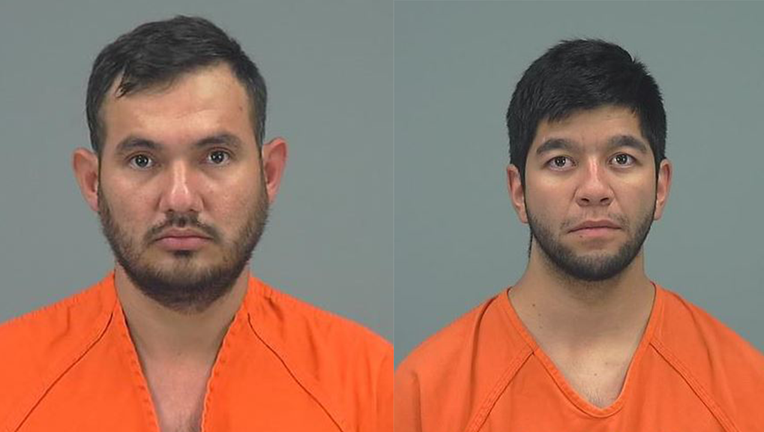 CASA GRANDE, Ariz. - Casa Grande police officers arrested two people after finding 138 pounds of heroin, 50 pounds of fentanyl and 1.5 pounds of cocaine during a traffic stop on May 14.

Police say they pulled over a Buick sedan heading toward Casa Grande on the I-10 and found evidence of drugs inside the car. 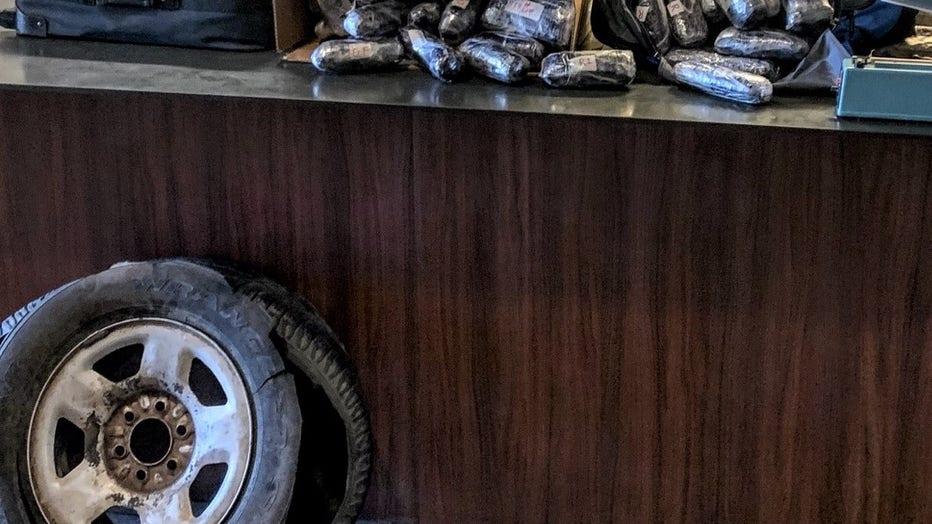 Upon further inspection, officers found the drugs in various compartments in the sedan, including the spare tire in the trunk.

Charges for possession and transportation of narcotic drugs are being sent to the Pinal County Attorney's office for review.