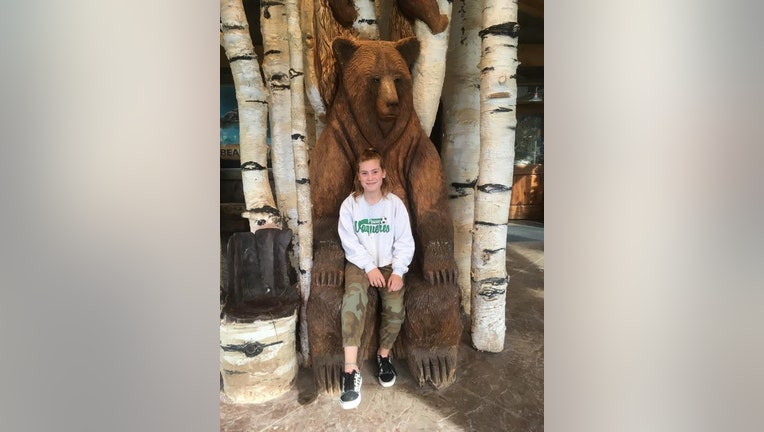 KACHINA VILLAGE, Ariz. - Officials with the Coconino County Sheriff's Office say a teenage girl, who has been missing since January 29, has been found safe.

In a statement released Wednesday, officials with CCSO say 13-year-old Kylie Bean was located in Flagstaff.

Officials say Bean is safe and in good health.