"Everybody says I'm alive," says Haseman. "It's a beautiful place to live. I got off work last night and went down to the lake last night and watched it run and went to bed around 2:30 and had no idea." No idea that the lake would move into her home along the Colorado River within hours.

All around Marble Falls, it's the same story. The water levels came up so fast and with little warning. Luis Martinez didn't even have time to move his truck.

Authorities blocked off streets and ordered residents in the low-lying sections of town to head to higher ground. They set up shelters in a middle school and a nearby city hall.

People are on edge in central Texas. They know what has been happening in Llano and Kingsland, which are upstream. They all know that water is heading into their area. People gathered on a bluff overlooking Max Starcke Dam and watched the debris and occasional boat tumble over.

"It never does this," said Rob Meyer. "It's scary." Scary for him because he lives closer to Austin and knows it is heading his way, but the floodwaters aren't done with Haseman's house just yet. She's leaving and doesn't know when she'll be back to fix her home, the home she just spent 3 1/2 years building. 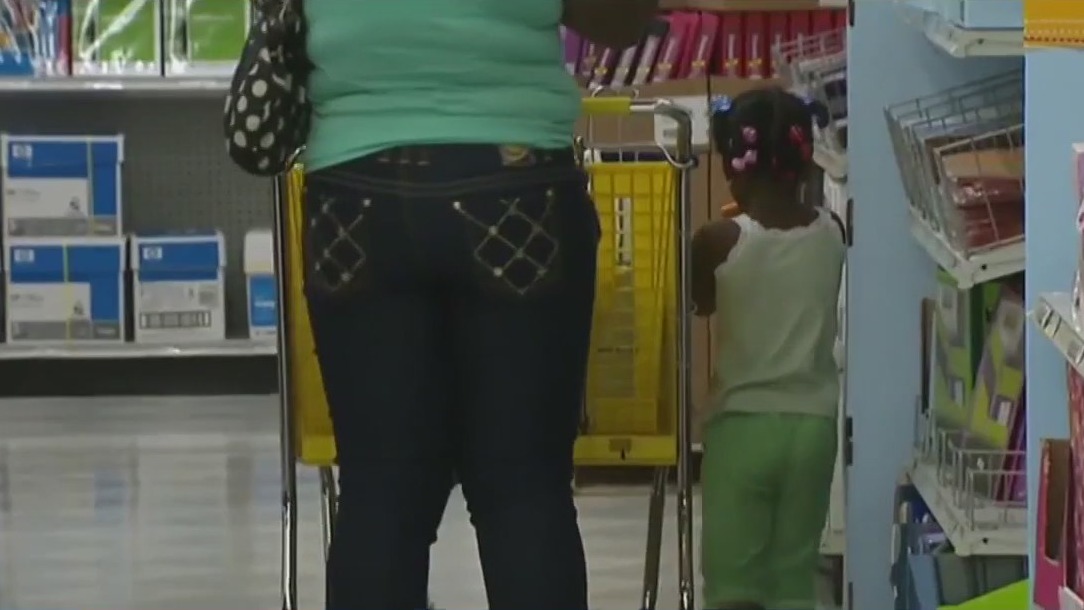 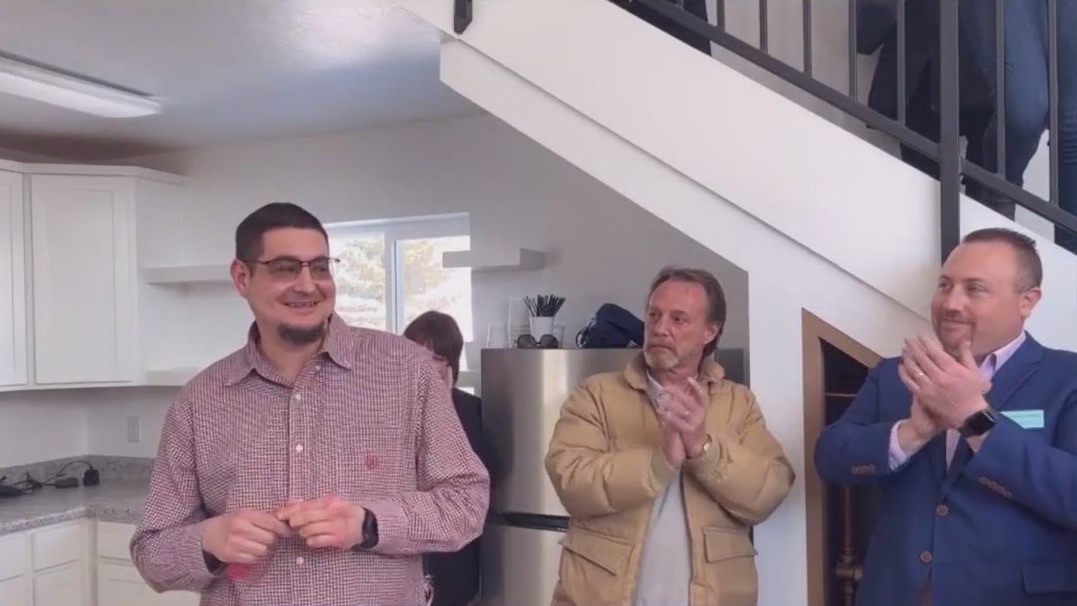